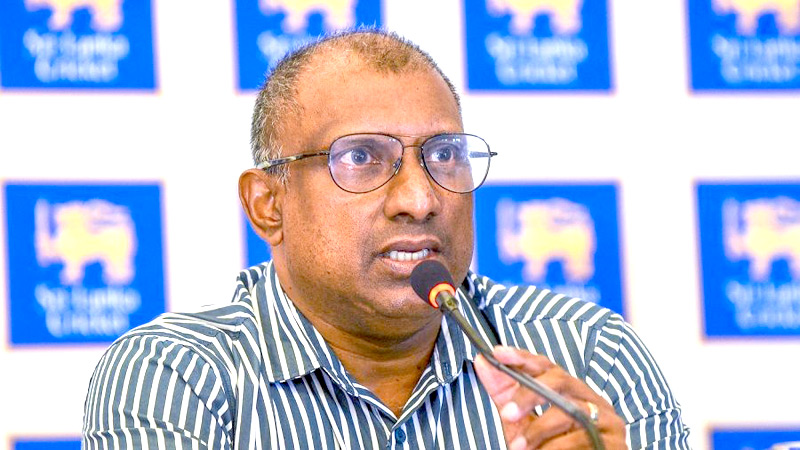 The legendary batsman made these observations during a television talk show, referring to the three national players Kusal Mendis, Niroshan Dickwella and Danushka Gunathilaka who have been suspended for their indiscipline behaviour in England recently.

“They should have realised their misbehaviour and especially what was the fault they have done off the field.”

“They should realise their responsibility and represent the country. When a bio-bubble is created they have to live according to the rules and regulations…