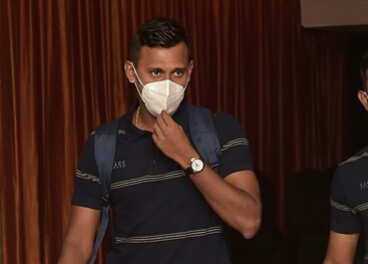 Come Friday, would mark the first of the last two matches for senior seamer Suranga Lakmal in national colours as his side lock horns against an insurmountable India, in a two-match test series getting underway in Mohali.

The former test skipper will bid farewell at the conclusion of the series as the best longest format bowler in the last decade for the team. Lakmal, turning 35 during the series, will go into the game with 168 scalps.

The farewell aside, the Mohali match would also be a red-letter day in Sri Lanka cricket’s history itself, as the islander’s would be playing in their 300th test outing.