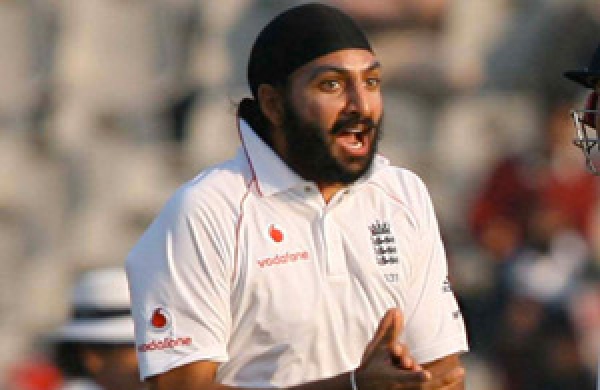 Virender Sehwag was the “most destructive” of that era, Rahul Dravid was “The Wall”, but the ability to change gears made Tendulkar the best.