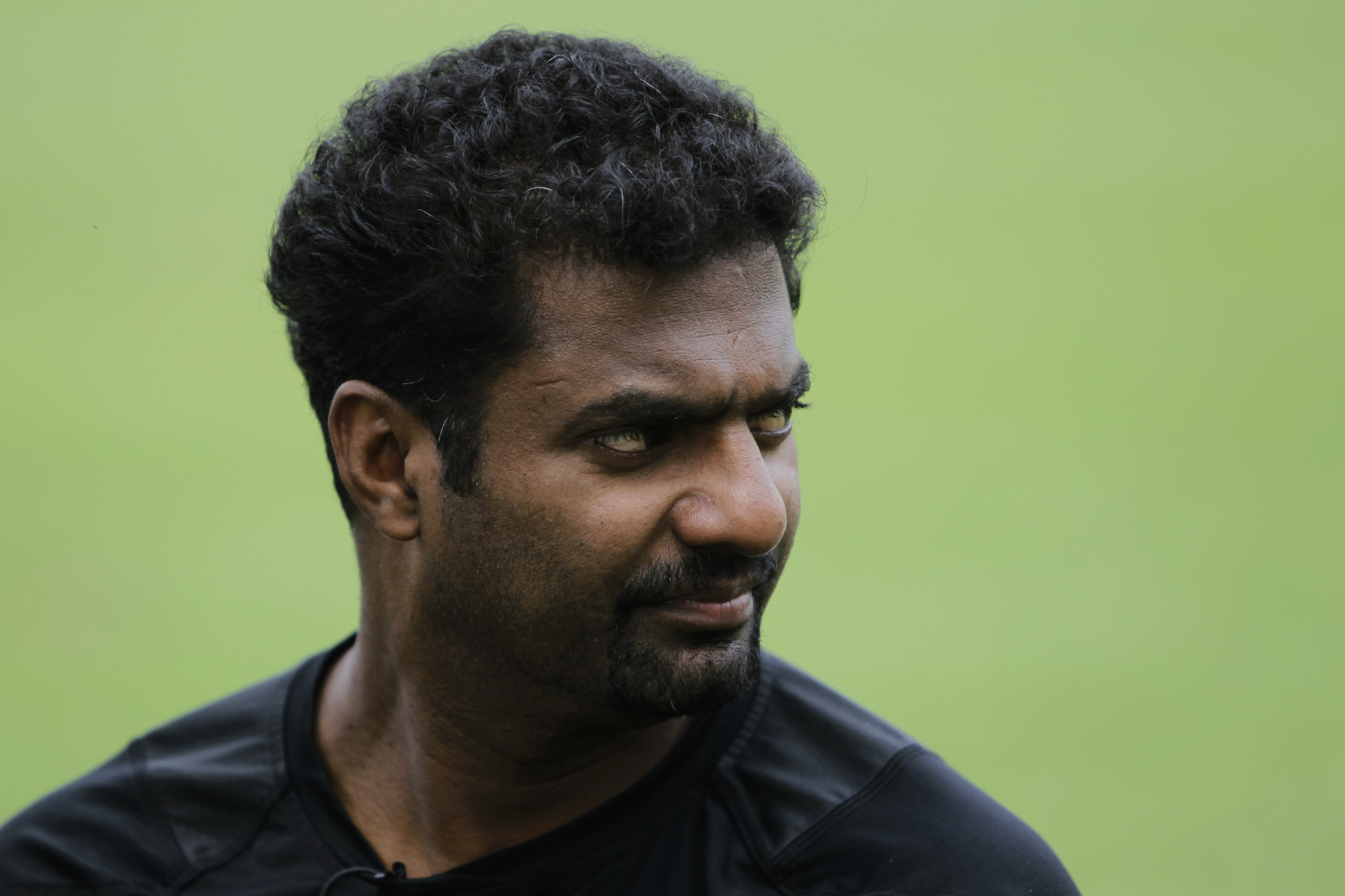 A popular actor has withdrawn from starring as Sri Lanka’s legendary spinner Muttiah Muralitharan in a biopic after the cricketer himself warned him off, saying he could face a backlash from India’s Tamils.

Vijay Sethupathi, 42, had been under pressure in his southern Indian state of Tamil Nadu to drop the role in the film 800 – named after the world record number of Test wickets Muralitharan took in his celebrated career.

Tamil politicians in India accuse Muralitharan, who retired from Test cricket in 2010, of betraying fellow Tamils in his country during a civil war that ended in 2009.

“I don’t want one of the finest actors in Tamil Nadu to face any kind of trouble, hence I request him to drop out of the project,” Muralitharan, 48, wrote in a letter tweeted by the actor. “There should be no obstacles for Sethupathi in the future because of this movie.”

Sethupathi wrote alongside the image of the letter: “Thank you and goodbye.”