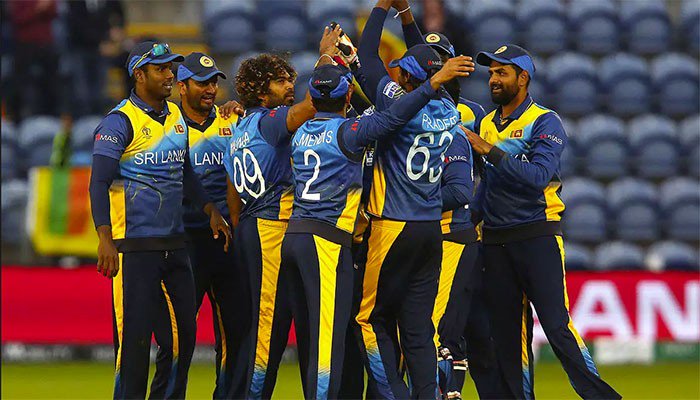 Pakistan’s Federal Minister for Science and Technology Fawad Chaudhry on Tuesday claimed India threatened Sri Lanka players over not being able to play in the Indian Premier League (IPL) if they travelled to Pakistan for their tour later this month.

In a post on Twitter, Chaudhry said, “Informed sports commentators told me that India threatened SL players that they’ll be ousted from IPL if they don’t refuse Pakistan visit.”

“This is really cheap tactic, jingoism from sports to space is something we must condemn, really cheap on the part of Indian sports authorities,” the minister added.