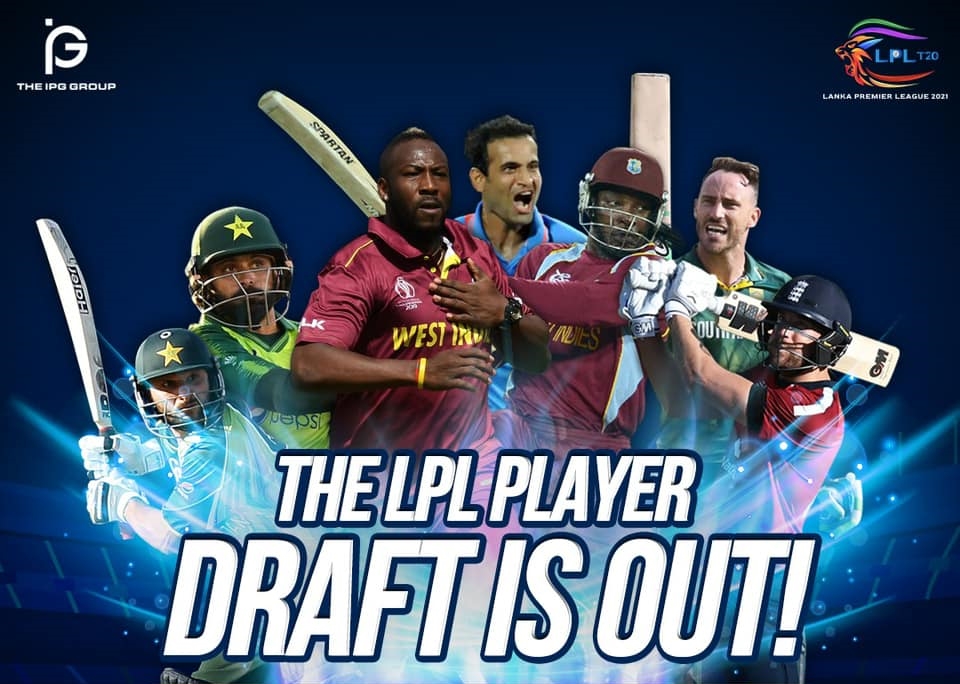 The Lanka Premier League 2021 organised by Sri Lanka Cricket (SLC) is expected to be a major draw when its second edition gets underway in the glitter of quite a number of T20 stars having already raised their hands to participate in the country’s local showpiece of the short version of the game. It will be held from December 5 to 23 at the Mahinda Rajapaksa International Stadium. Some of the big names in the game who will infuse attraction to the tournament are Andre Russel, Chris Gayle, Dawin Malan, Shahid Afridi and Shoaib Malik who have already registered in a lineup of foreign players. Player participation will be decided after the player draft.