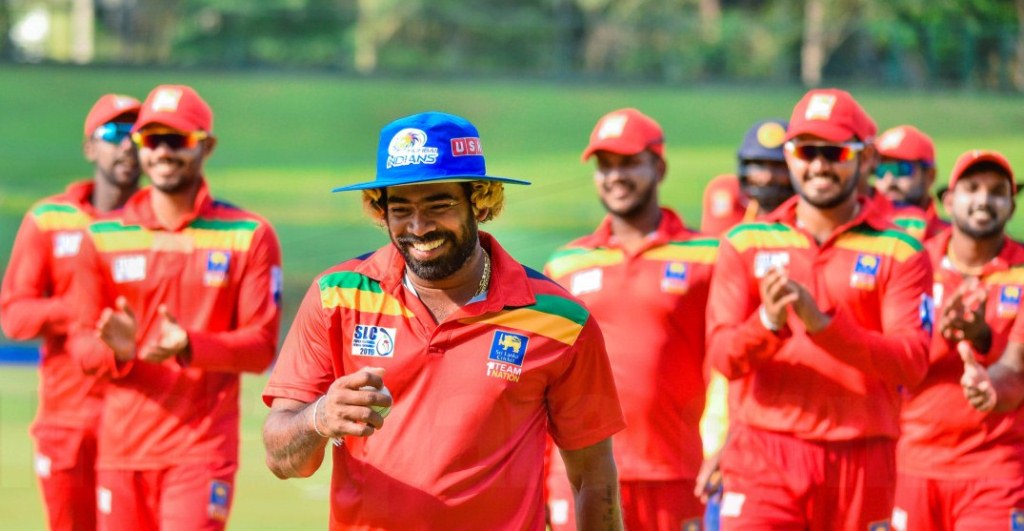 “The selectors haven’t informed me about the ODI captaincy change yet. So I’m not bothered about it at the moment. Once they take their decision, then I’m hoping to take mine. I believe I’m giving what the team needs (as a captain and a bowler). I don’t know what kind of decision will be taken by me, the selectors or SLC. My decision will be based on my principles, which will be right by the team and cricket.”

“Also, I have never been injured during a game for my entire career. There were false rumors which said that the reason for my omission from the team for the past one and half years (2017 to 2018) was due to an injury. I didn’t have an injury and I have no idea why they dropped me from the team”, he stated.

“But once I returned I showed what I can do. And even in future I will do my best whenever I get the chance. I always trust my bowling and am confident I can do well in any condition,” he added.