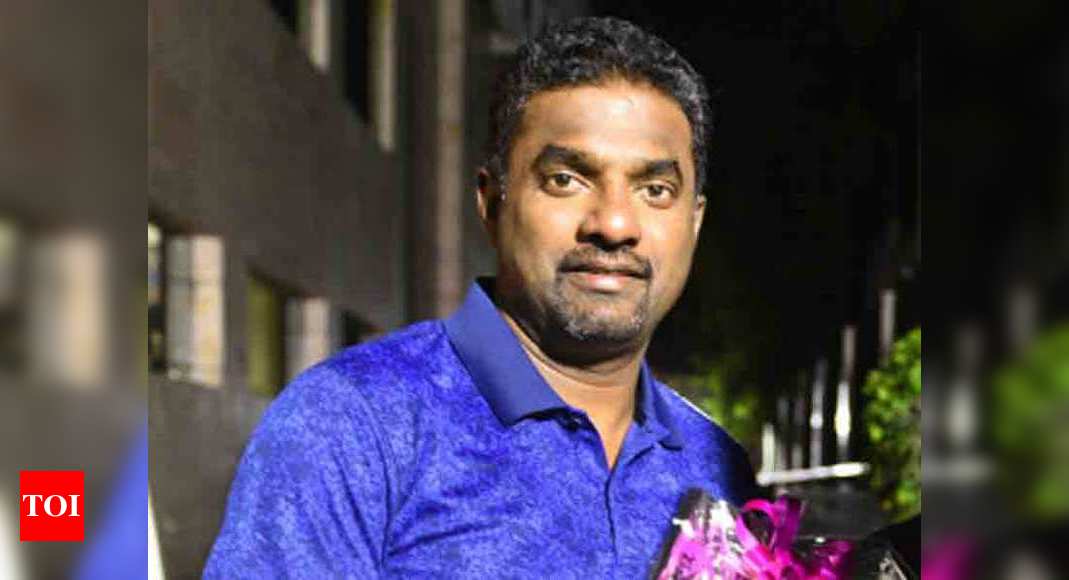 Muttiah Muralitharan’s records in cricket are second to none. The 48-year-old is known to be someone who was large-hearted but was also notorious for getting into the minds of the batsmen.

“He was called MM (Motor Mouth). At times, when a batsman returned after getting dismissed, he would go and chide him for playing a particular shot. If a batsman were padded up to bat next, he would go up to him and advise him not to play the same shot [and get out],” Arnold said.