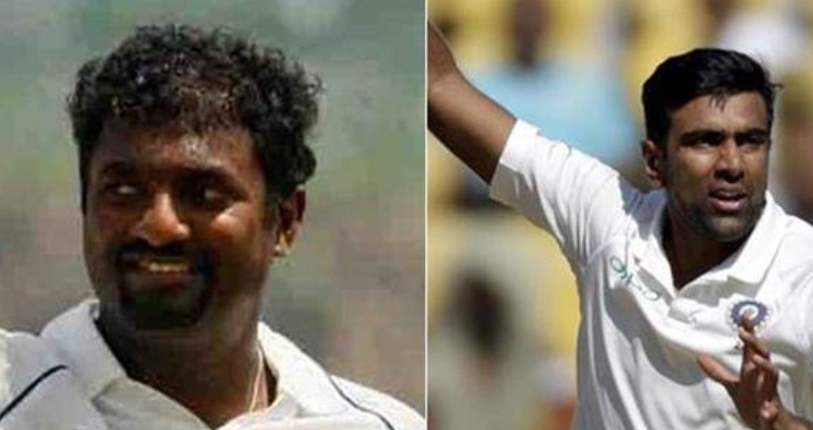 A quirky tweet by Iceland Cricket about Ravichandran Ashwin caught everyone’s attention on the micro-blogging website, which was followed by hilarious responses from cricket fans. Underling “context” and “luck” factors in life, the tweet claimed that Ashwin would have ended up taking as many wickets as Muttiah Muralitharan if he had been born in Sri Lanka. The official Twitter handle of Iceland Cricket also included legendary Don Bradman in the banter.
0
SHARES
ShareTweet