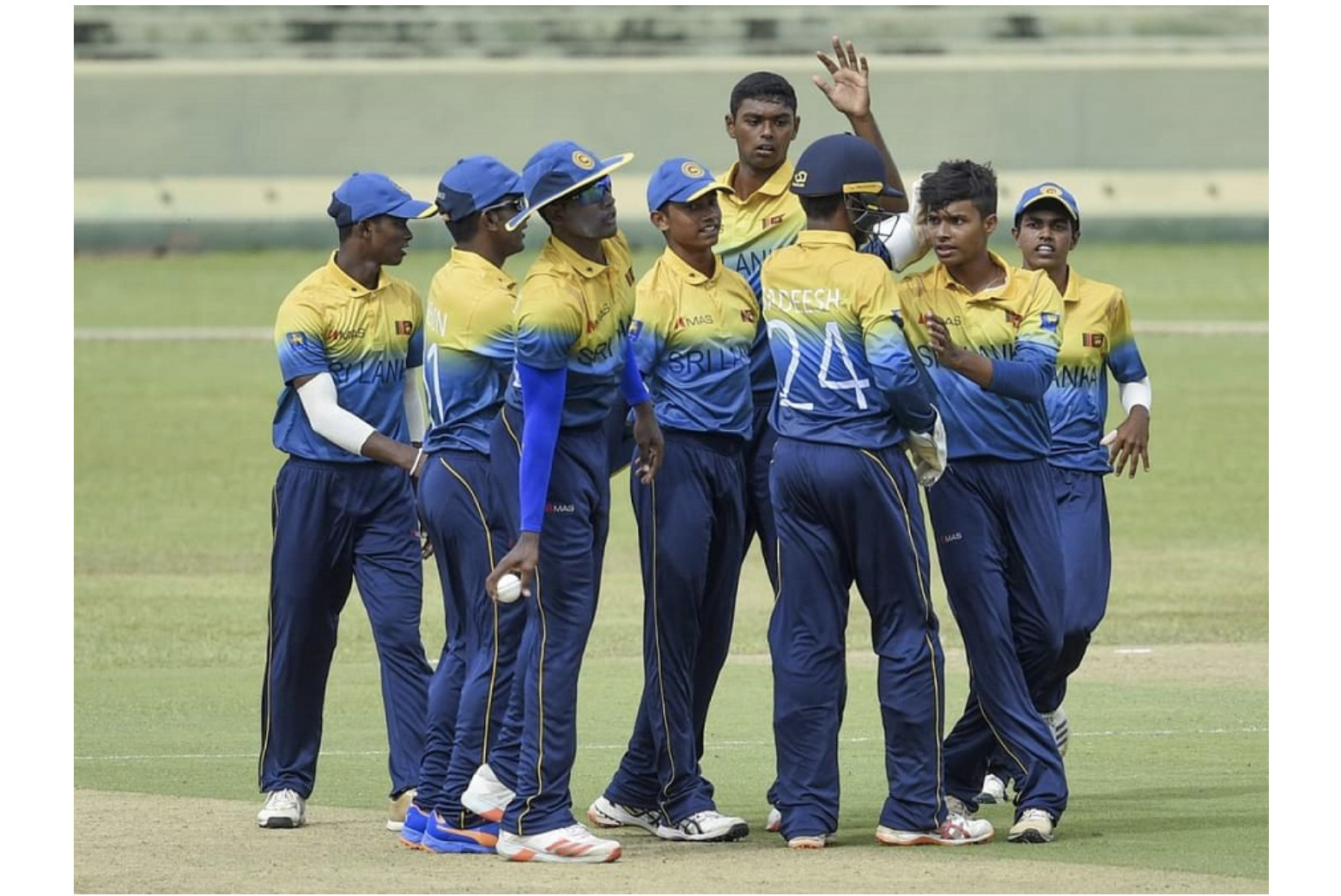 The schedule of upcoming ICC Men’s U19 Cricket World Cup has been released by International Cricket Council. Sri Lanka U19 team set to compete in the tournament in Group D alongside Australia, West Indies and Scotland.

The tournament, which will feature 16 countries in 48 matches, is to be held in the Caribbean for the first time in its 14-edition history and will run from 14 January to 5 February.

The Under 19 Men’s Cricket World Cup has developed a reputation as an event that not only offers excellent competition and entertainment, but also showcases future stars of the game.

Virat Kohli, Babar Azam, Joe Root, Steve Smith, Kane Williamson and Shimron Hetmyer are among the famous names to have competed in recent editions of the tournament, and the next generation of world-class talent will be on show across the West Indies in 2022.[…]