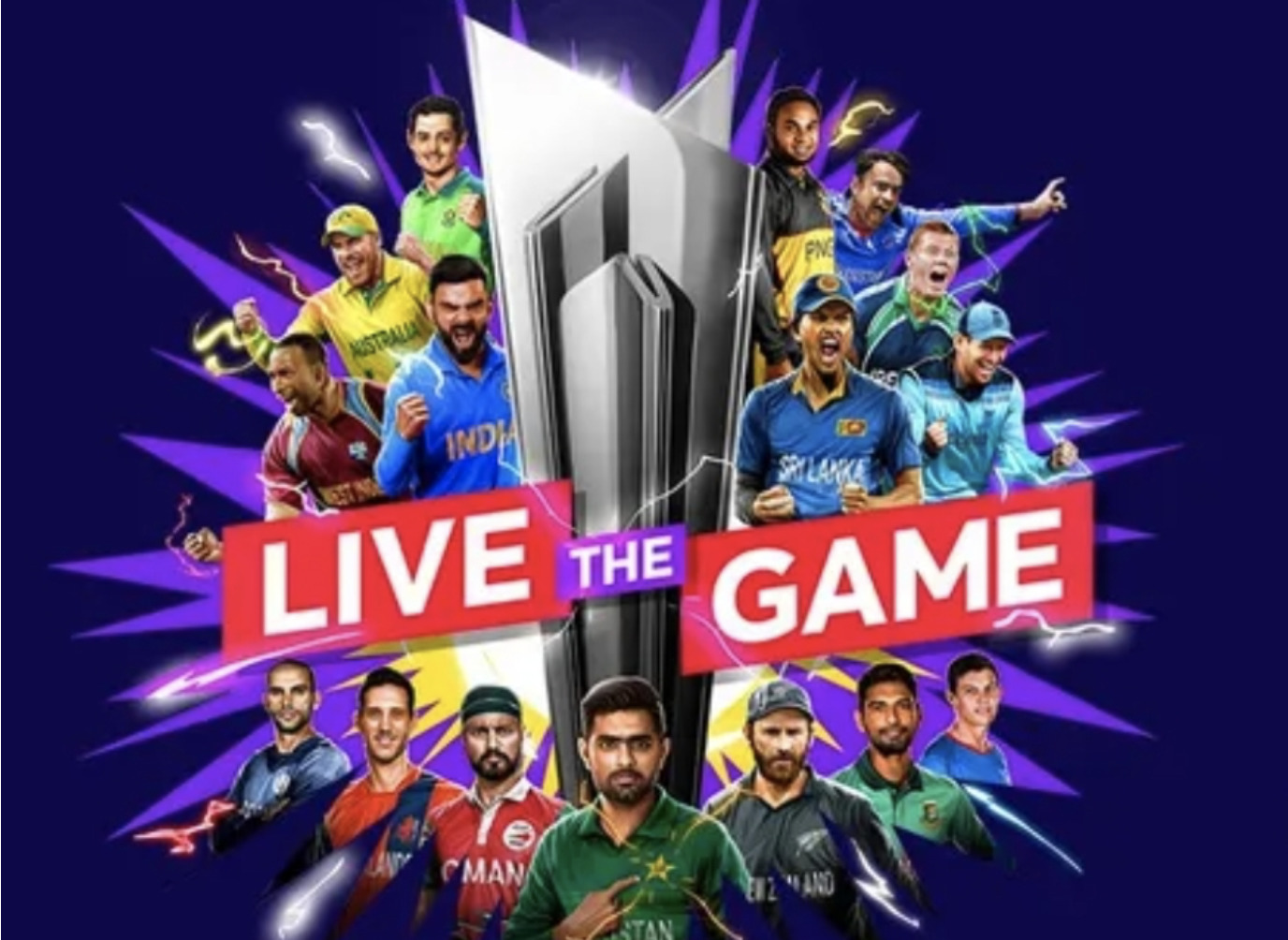 Tickets are available to fans to watch the top 16 T20 teams in the world vying for the ultimate prize in the shortest format, the ICC Men’s T20 World Cup starting in Muscat on 17 October and concluding in the UAE on 14 November. With prices starting at just 10 OMR and 30 AED in Oman and UAE respectively…

For full schedule of the tournament refer here.

Geoff Allardice, ICC Acting CEO said: “We are delighted to be welcoming fans back to international cricket in both Oman and the UAE to enjoy the ICC Men’s T20 World Cup. Our thanks to our hosts BCCI, Emirates Cricket Board (ECB) and Oman Cricket as well as the local governments in these regions for their support in ensuring fans could attend in a safe environment.

“The biggest sporting spectacle to have ever taken place in the region deserved to be played out in front of passionate cricket fans from all 16 nations competing and we are doing everything possible to keep it safe for all. It has been five years since the last Men’s T20 World Cup and we can’t wait for the world’s best players to arrive in Oman and the UAE and showcase the very best of T20 cricket.”

Jay Shah, Honorary Secretary BCCI, said: “I am delighted that the ICC Men’s T20 World Cup will be played in front of cheering fans both in the UAE and Oman. My sincere thanks to the government of the UAE and Oman for paving the way for fans to return. The anticipation for the World Cup, which is taking place after five years, is building with each passing day. I am sure we will have fans coming from different parts of the world to support their team. The vibe they will create will boost the performances on the field.

“The ticket sales have started, and I urge everyone to stay safe and follow the health advisories and savour the experience.”