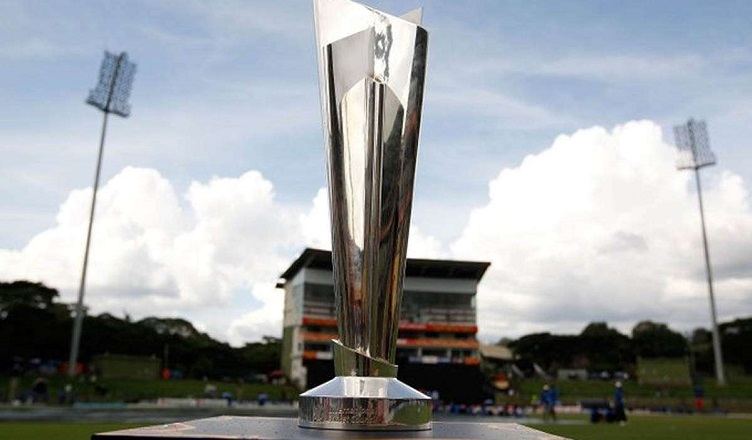 The ICC T20 cricket World Cup begins today in United Arab Emirates. The competition runs from October 17 to November 14 and will be played in three phases.

The 1st match of the ICC Men’s T20 World Cup will see Oman facing off against Papua New Guinea on 17th October at the Al Amerat Cricket Ground.