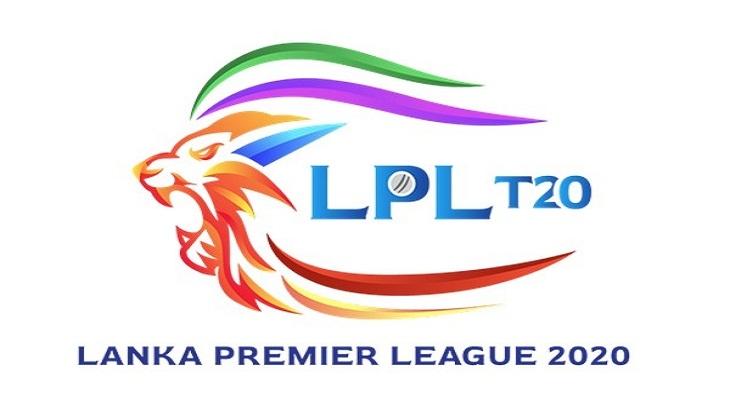 The complaint alleges a former national cricketer approached a Lanka Premier League player, and is being looked at by the ICC’s Anti-Corruption Unit (ACU), the mass-circulating Lankadeepa said.

“The former national player who allegedly made the approach is currently overseas,” the newspaper said, adding that he had once been accused, but later cleared, of match-fixing charges by the ICC.