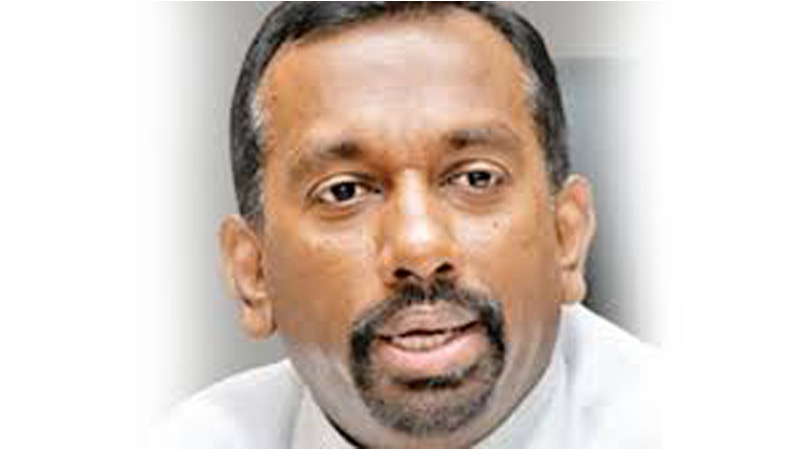 Former Sports Minister Mahindananda Aluthgamage told the Daily News yesterday that he would discuss with the International Cricket Council (ICC) and hand over material to support his claims that Sri Lanka allegedly lost the 2011 Cricket World Cup Final to India in a match-fixing scandal.

Aluthgamage said that the ICC had sent him a letter informing him of their interest in discussing the matter.

He also made a statement to the Police Special Investigation Unit on Sports yesterday, regarding his comments made during the TV programme, in which he categorically stated that the match has been “sold” to India.

Mahindananda Aluthgamage was the Minister of Sports during the 2011 World Cup played in India, Sri Lanka and Bangladesh.