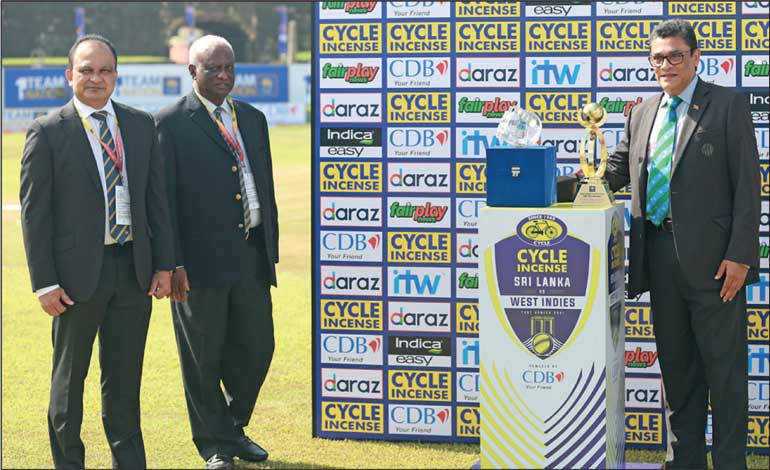 The International Cricket Council (ICC) has congratulated Ranjan Madugalle on becoming the first match referee to officiate in 200 Test matches.

Madugalle, who is the Chief Referee of the Emirates ICC Elite Panel of match referees, reached the landmark in the first Test between Sri Lanka and the West Indies in Galle. To mark the achievement, he was presented with mementos on behalf of Sri Lanka Cricket (SLC) and the ICC by SLC Vice President Dr. Jayantha Dharmadasa and SLC CEO Ashley de Silva, respectively.[…]