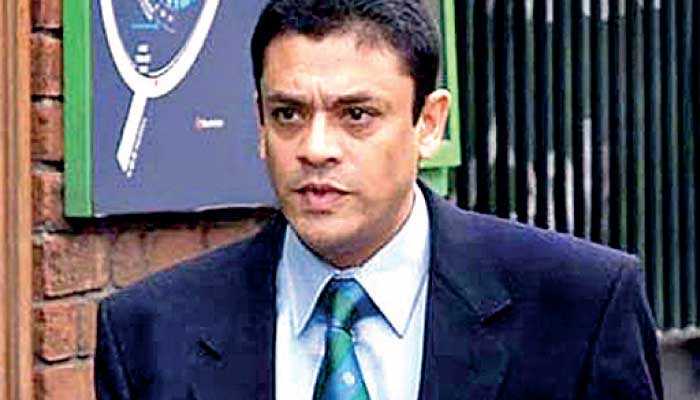 Madugalle, a member of the ICC Elite Panel of Match Referees, who has officiated in seven ICC Cricket World Cups, including the finals of the 1999, 2003, 2015 and 2019 tournaments, will be joined by Graeme Labrooy and Wendell Labrooy, who are members of the International Panel of ICC Match Referees to officiate in the LPL.