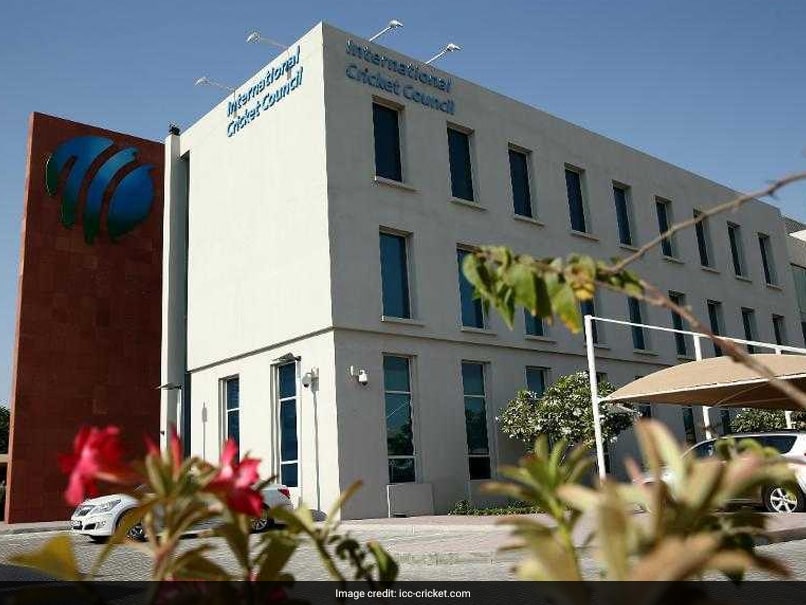 The International Cricket Council (ICC) said on Saturday it has charged a Sri Lankan team advisor with trying to bribe the country’s sports minister to influence an international match. The move against Sanath Jayasundara, a performance analyst for the national team, came after minister Harin Fernando said in January that a Sri Lanka Cricket employee had offered him inducements to change the national squad […] Sri Lanka has been hit with a series of match-fixing controversies in recent months. In February, the ICC banned former skipper and ex-chief selector Sanath Jayasuriya from the game for two years for failing to cooperate with an anti-corruption investigation. Last month, ex-Sri Lanka fast bowler Dilhara Lokuhettige was suspended over three match corruption accusations.