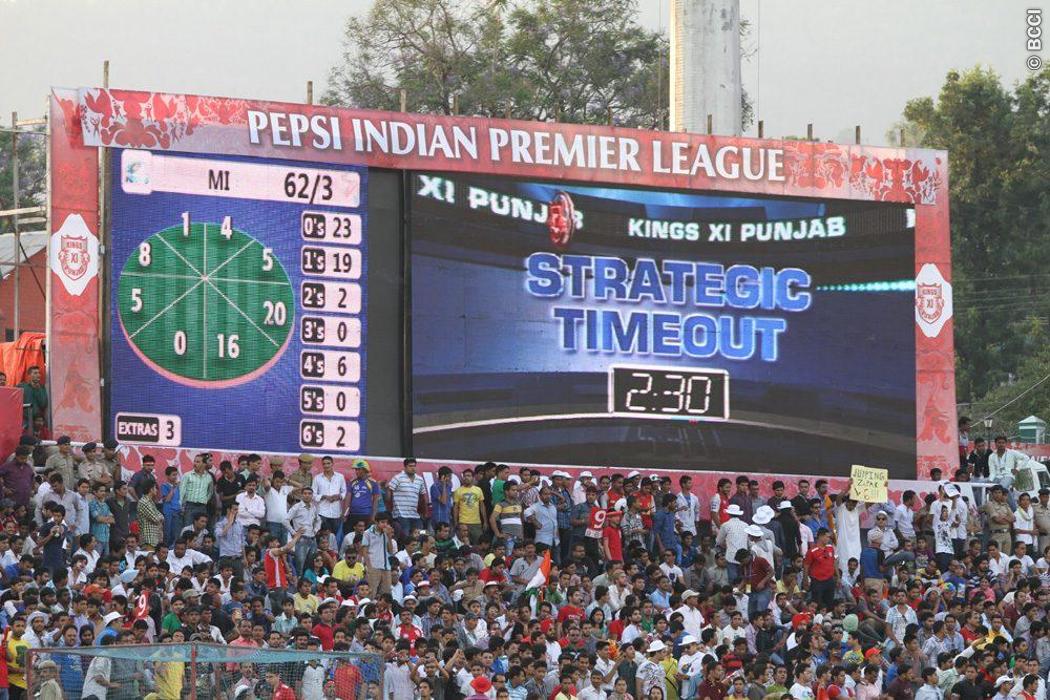 For the first time in an ICC men’s T20I tournament, the Decision Review System (DRS) will be in use. Each team will get a maximum of two reviews per innings.

The ICC has also decided to increase the minimum number of overs for delayed and rain-interrupted matches for the semi-finals and the final, and each team will need to bat for a minimum of 10 overs to effect a result. It will be the standard five-over game for other matches.