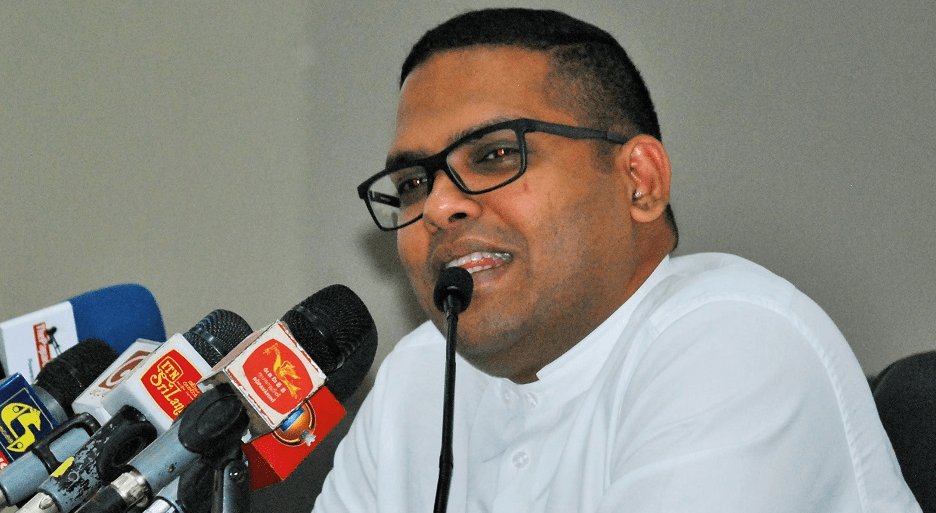 Sports minister Harin Fernando said he was not involved in selecting the team for the 2019 World Cup and that there were selectors paid by Sri Lanka Cricket to do that job.

“The captain and the players are all picked by selectors. A minister does not get involved in selections,” he said in the Facebook post.

“The fact that DimuthKarunaratne was a Josephian is irrelevant to his appointment. Angelo Mathews and ThisaraPereraare the same. It is unfortunate that people bring up religion and other pointless arguments into the selection process. For those who do not know,DimuthKarunaratne went St. Joseph’s College but is a strong Buddhist. I believe ones religion or race should not matter in sport or for anything for that matter. What I realized over the past few months of being a sports minister is that you need to have team work in a team sport. This is the responsibility the selectors have given him and I believe the current team will do its best and wish the players the very best at all times.”