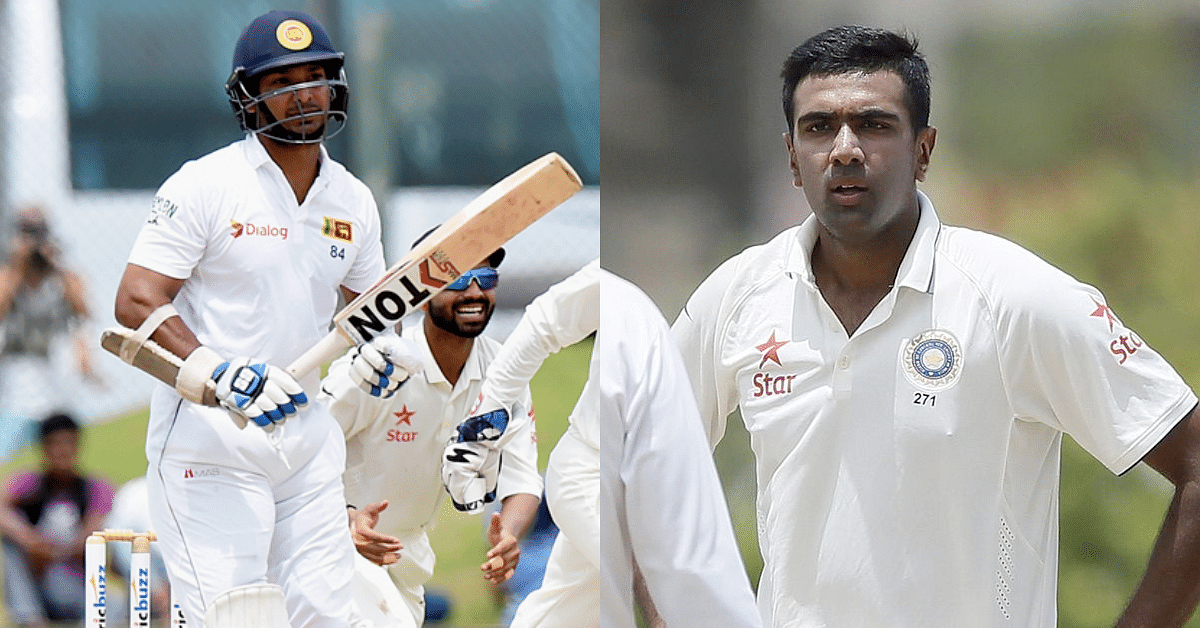 Over his decade-long career, Ravichandran Ashwin has made a habit of dismissing left-handed batters in all three formats of the game. Even the best in the game have struggled to counter him and this included former Sri Lankan captain Kumar Sangakkara.

In fact, Sangakkara’s final Test series was against India on home soil in 2015 where he played the first two games before quitting international cricket. The legendary batter was dismissed on all four occasions by Ashwin’s off-spin. As the Indian off-spinner prepares to share a dressing room with Sangakkara in the Indian Premier League (IPL), Ashwin lavished praise on his new head coach in the cash-rich league.