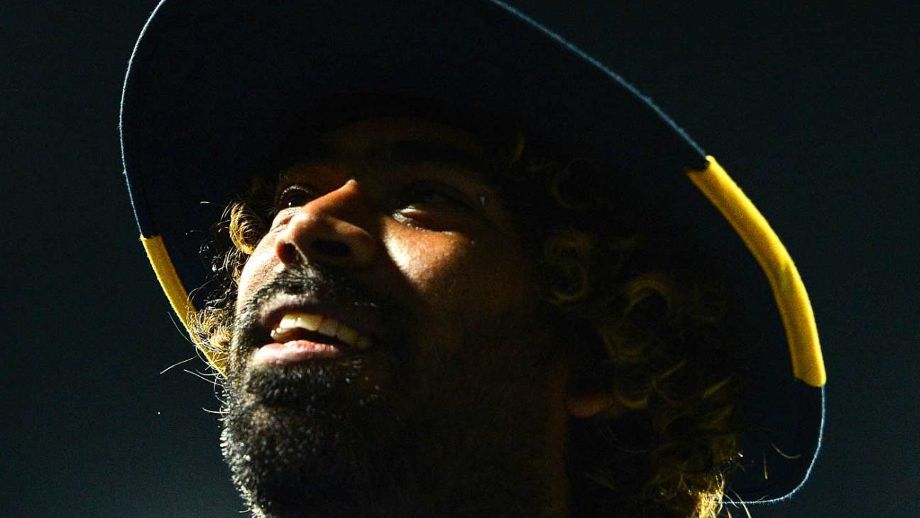 The ball is curling late. It had come down straight for nearly 80% of the pitch. But then, suddenly, as if by magic, it started swinging in. The batsman is in trouble. He tries to block it but ends up losing so much of his balance that he basically falls face first onto the pitch. Tamim Iqbal is down. His stumps are shattered. And Lasith Malinga runs up to his team-mates with one of his hands up and a smirk on his face. It wasn’t a smile. It was a smirk. As if he was showing the opposition, his team-mates, his fans and even his critics that he still had it. He still had the most devastating yorker in world cricket.