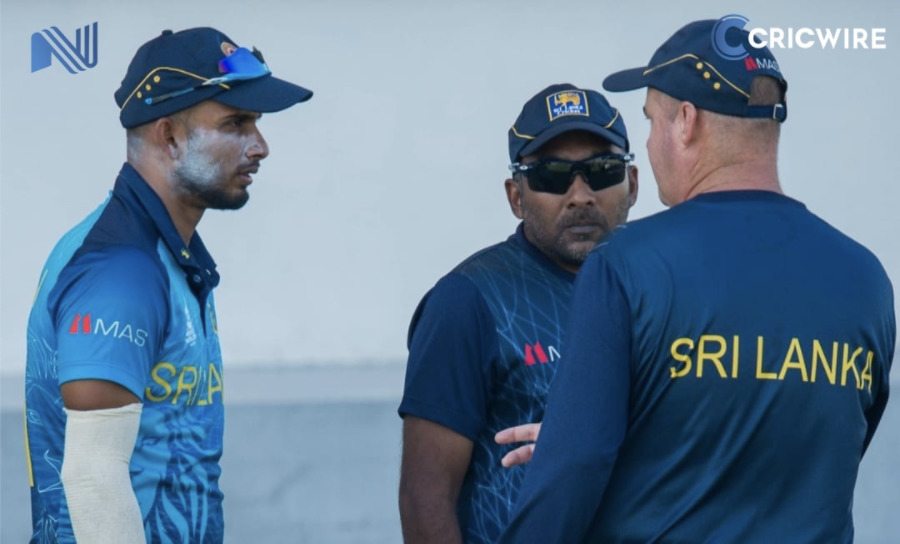 He had only agreed with the Sri Lanka Cricket Committee to assist the team during the qualifiers of the cricket tournament.

Speaking to NewsWire, Mahela Jayawardena said he will put all structures in place and give the team a better idea prior to leaving.

He pointed out that he will assist the team with his knowledge on the few games he was part of in Sharjah during the Indian Premier League (IPL) two weeks ago.

“We saw how in the IPL playoffs the pitches were playing,” Mahela revealed.

Commenting on the end of his stint, he said it was tough as he had spent over 130 days in quarantine and bubbles since June, and he was now in the last leg.

“It’s difficult for me to stay further. I will be with the group using technology during the campaign. I definitely need to get back home. I have not seen my daughter since June,” Jayawardena explained.

Mahela Jayawardena will next be part of Sri Lanka’s U-19 set up ahead of their world cup campaign, again, as a consultant on a voluntary basis.(NewsWire)