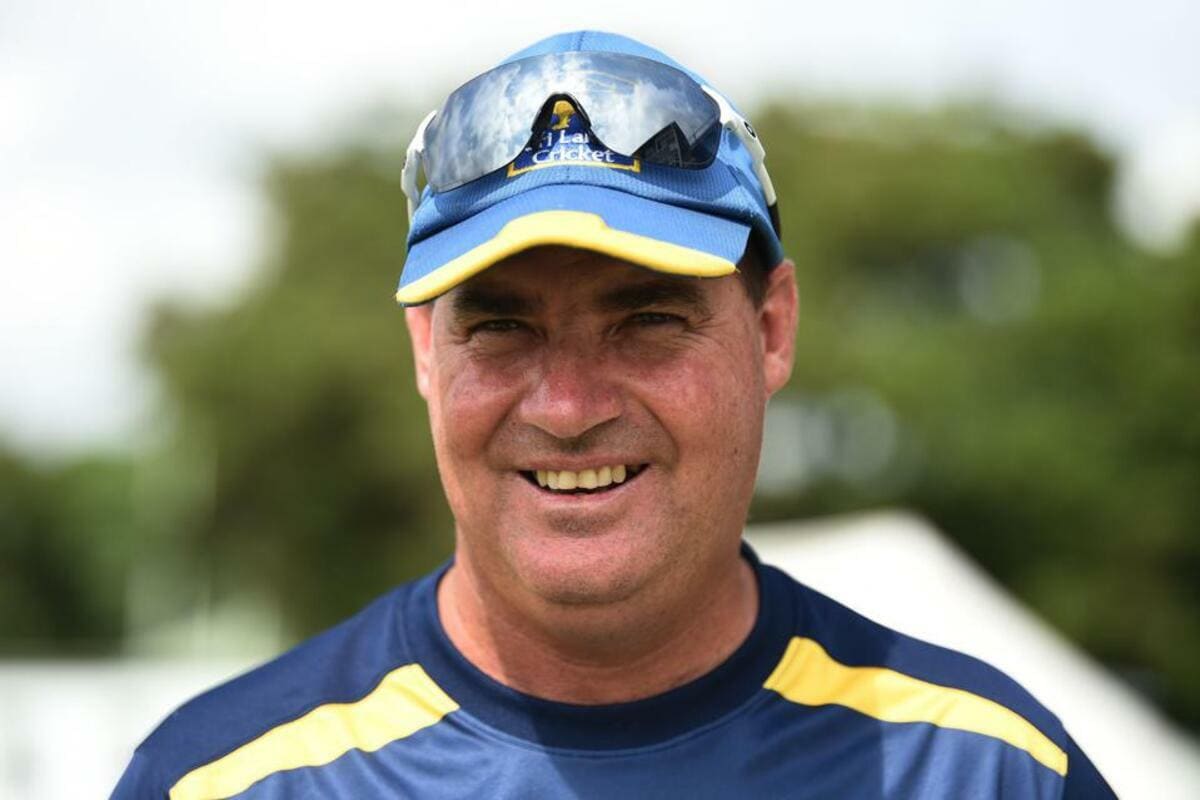 Sri Lanka Head Coach Mickey Arthur’s fitness regime in Sri Lanka has resulted in a few players getting axed for failing fitness tests such as Dilruwan Perera, Avishka Fernando and Bhanuka Rajapaksa. It has upset a few people and after being overlooked for the tours of West Indies and United Kingdom, Rajapaksa expressed his disappointment in a YouTube interview with journalist Danushka Aravinda.

“When you run on the gym or work out on the gym, I don’t think you can improve your performance… For 12 years I have not suffered a major injury or broken down during a game. I have been given step motherly treatment. The board sorts out my visa and everything to go on tours, but in the last moment I am told that I can not make the tour because my skin folds are high,” Rajapaksa had said.

“When I was dropped, the Head Coach told me that I was running with the gloves in hands and that I didn’t have commitment for running between the wickets,” Rajapaksa had added.

The Island asked Arthur for a comment. “First of all, I want this on record. I don’t want discuss players on public forum. But when a player has a one-sided interview, I feel I need to respond. Bhanuka is a comfort zone player. In Sri Lanka we cannot afford that. His fitness levels are not there where it has to be,” Arthur said.

“He is a very talented cricketer; he’s got great hands and superb hitting ability. His fielding, however, is not international standards. His fitness levels too are not at required standards. We are building a culture to push the players to be the best they can be. We want our best players on the field. He would be in our T20 squad. But at the moment his skin folds have gone up and he’s got to work on it,” Arthur explained.

Asked on his reservations about Rajapaksa having gloves in his hands while running between the wickets, Arthur was unimpressed with the sloppy attitude. “I was upset that he was running with gloves in hand. It highlights the fact that he didn’t push the first run hard. It was just sloppy cricket and I don’t like sloppy cricketers. That shows me his attitude as he jogs the first run. If someone has scored 120 in 40 degrees heat, I can understand that. But I want our players to get out of their comfort zones.”