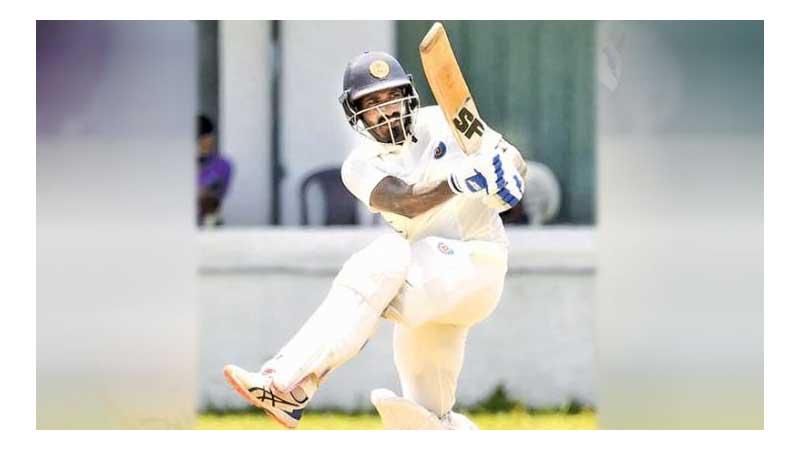 According to the normal procedure when a batsman goes out of form while representing the Sri Lanka team either in Test, One day or T20s, he will be dropped by the selectors and made to play domestic cricket to regain his form.