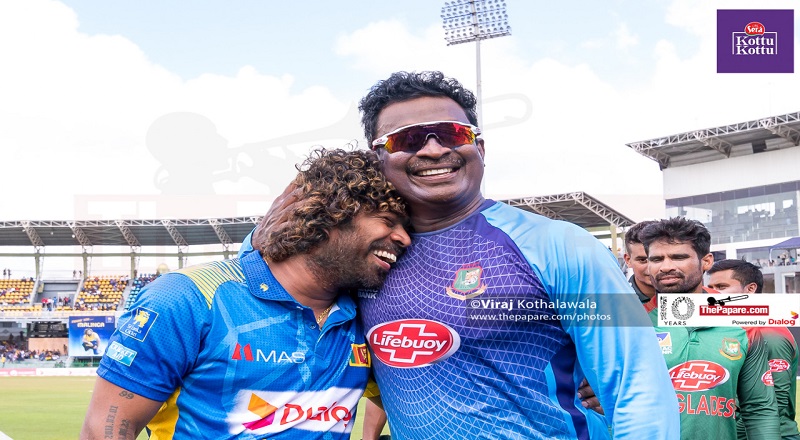 Champaka Ramanayake picked up Lasith Malinga from a talent search at the age of 16. Trained him and gave the necessary skills and included him in his Galle CC squad.

An injury to Champaka made him give an opportunity to Malinga to play his debut first class match.
He then in 2001 took him to bowl at the nets for the Sri Lankan players. Later in 2004 Malinga who was playing Cricket by the Coconut Grooves was playing International Cricket.

And Champaka deserves all the credit.