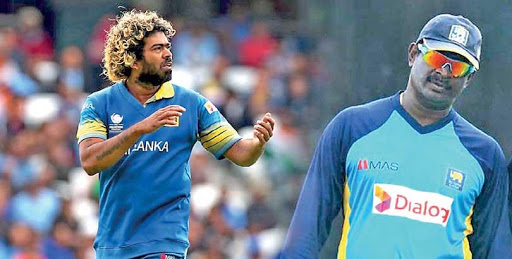 Their story goes way back to 1999, 22 years ago Separamadu Lasith Malinga was a scraggy kid of 16. This kid when he attended a fast bowling talent search in the year 1999 would have never thought that his fortune would change. Champaka Ramanayaka the then Captain, Coach and the Manager of the Galle Cricket club was the man who was conducting this talent search. Ramanayaka had god experience in playing for the National team from 1986 to 1995. In 18 test matches he had 44 scalps to his name while in 62 ODI’s he had 68 wickets. Retired from International Cricket Champaka was engaged in his first class club and this fast bowler was actively involved in finding young fast bowlers.