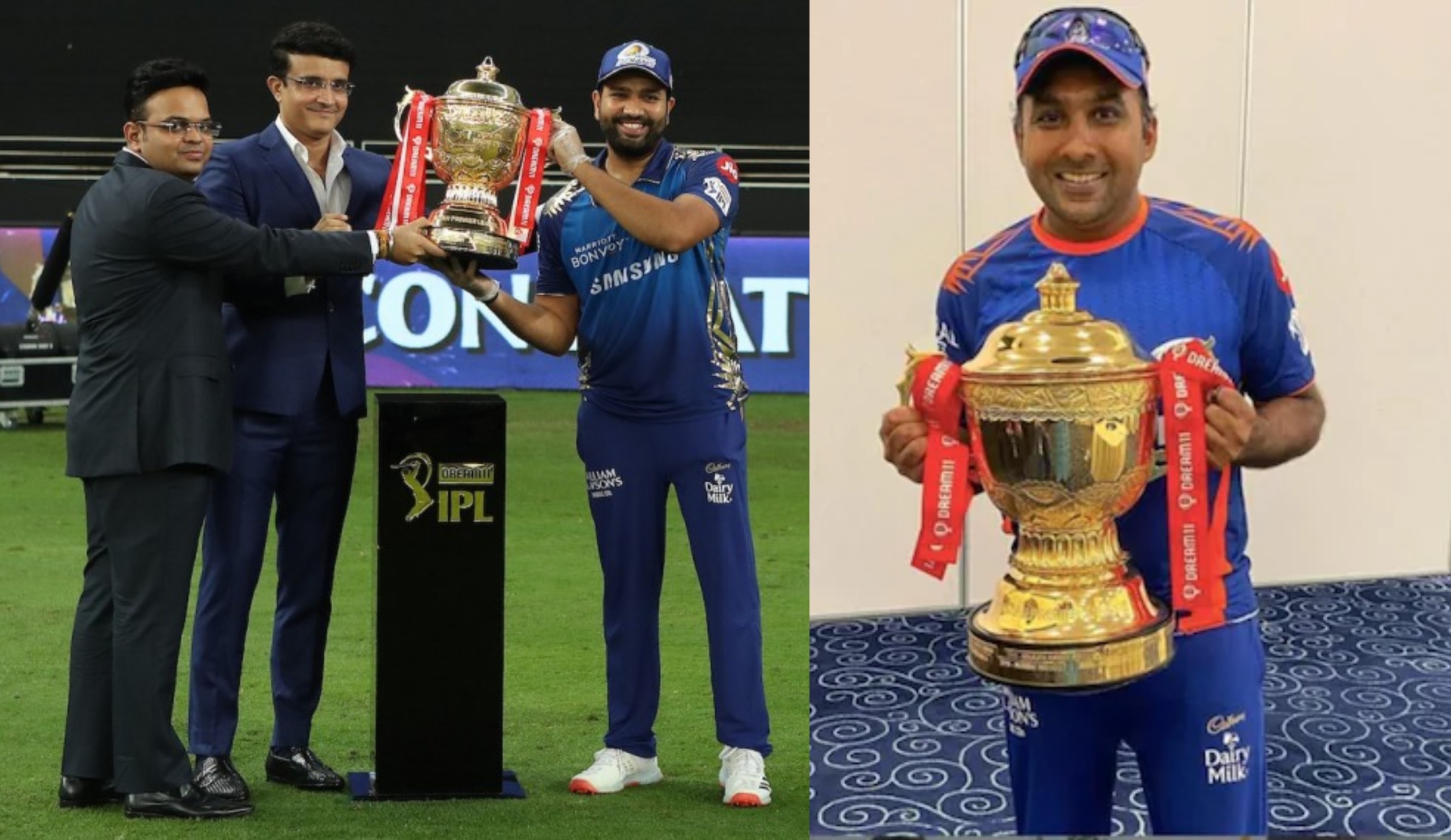 Mumbai Indians are the most successful IPL franchise, having now lifted the IPL title in five different seasons. However, despite their success, the one thing that MI did not seem to break was their odd-even jinx.

Ever since winning their maiden IPL title in 2013, MI had gone on to win their next three titles every alternate year – 2015, 2017 and 2019 – all ‘odd’ years. However, that jinx was broken on Tuesday as MI clinched a record-extending fifth IPL crown, and in the year 2020.

MI coach Mahela Jayawardena explained what it took to ensure the odd-even conundrum did not exist at the end of the tournament, saying the pressure of being defending champions hurt him and the team when the team could not replicate the success the year after their title wins.