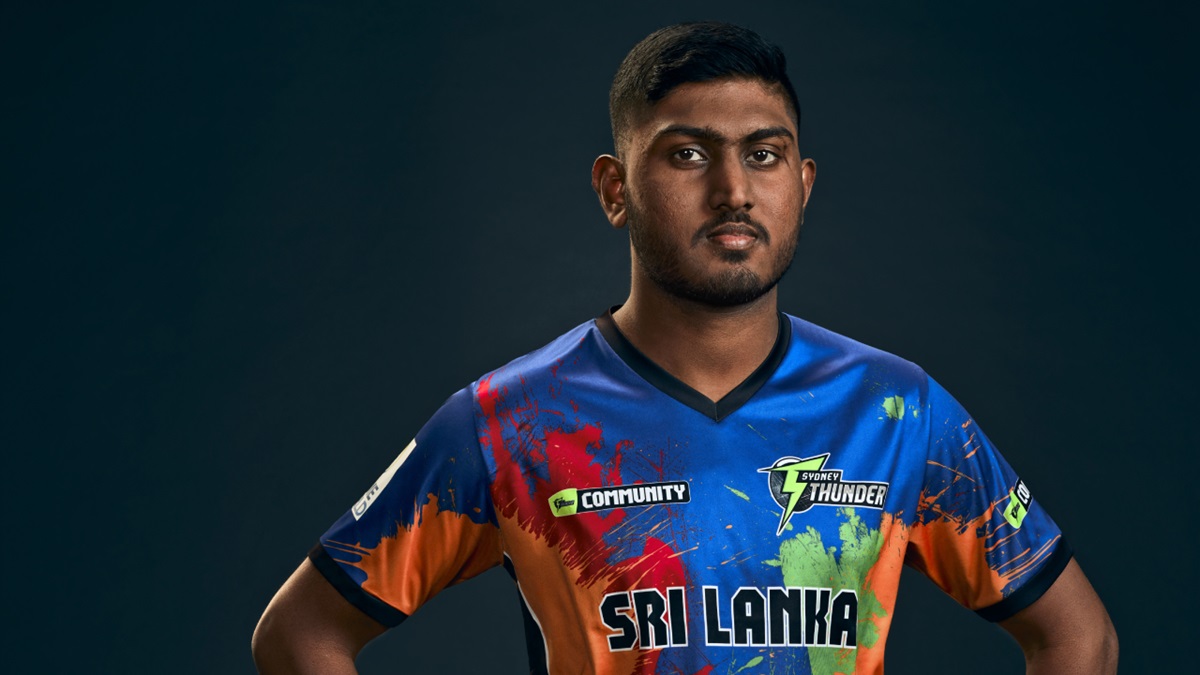 Thimothy Shanon was raised in Colombo, Sri Lanka and attended Wesley College. Cricket was a large part of his youth – whether it was playing in the local streets with friends or participating in the school competition.

Through cricket, Shanon was able to engage with friends and the community. As a Tamil man, he often faced challenges growing up. Shanon taught himself Sinhalese and English to complement his native Tamil dialect, as he knew it was important for his development.

“I started playing cricket ever since I was eight. It was a good opportunity for me because I was the only Tamil guy who was in the team, out of eleven, and that’s how I learned Sinhalese. Up until that point I couldn’t even speak a single word of Sinhalese. Now I can speak fluently,” Shanon said.