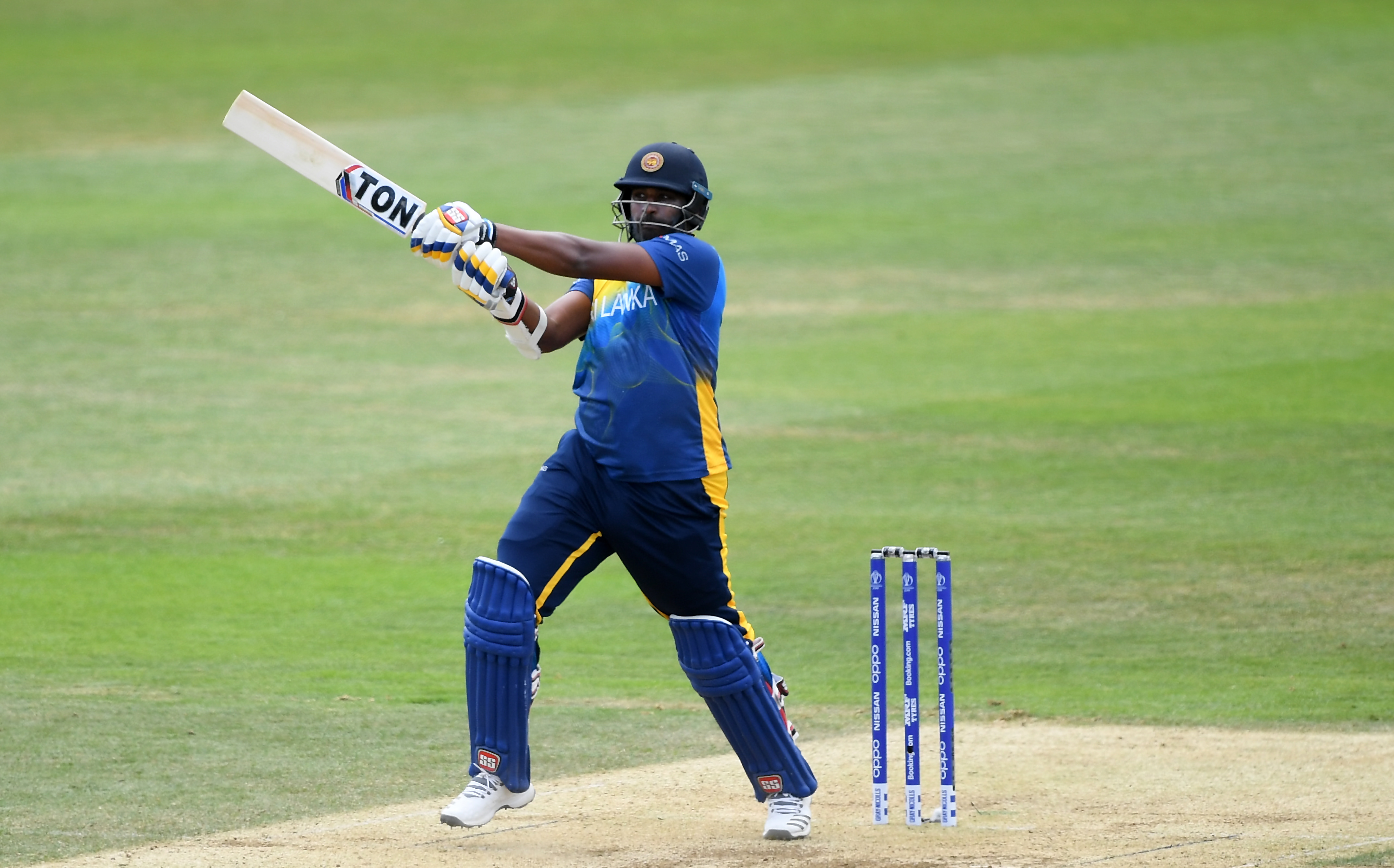 “I know him very well; we have played together since under-13 level,” he told the ICC. He was my classmate, he’s one year older than me, but we were playing together in our school times. I know about his performances and his knowledge of cricket, so I think he’s the best person to carry our team at the moment.

“I think he’s a really good person, and that is the most important thing as a captain. He’s got every person around him – that is the power he has. He’s really silent and very cool; he never [scolds] anyone and he’s always reassuring and telling us we can do it. Even back in school, it was the same thing. He’s like a brother to everyone.”