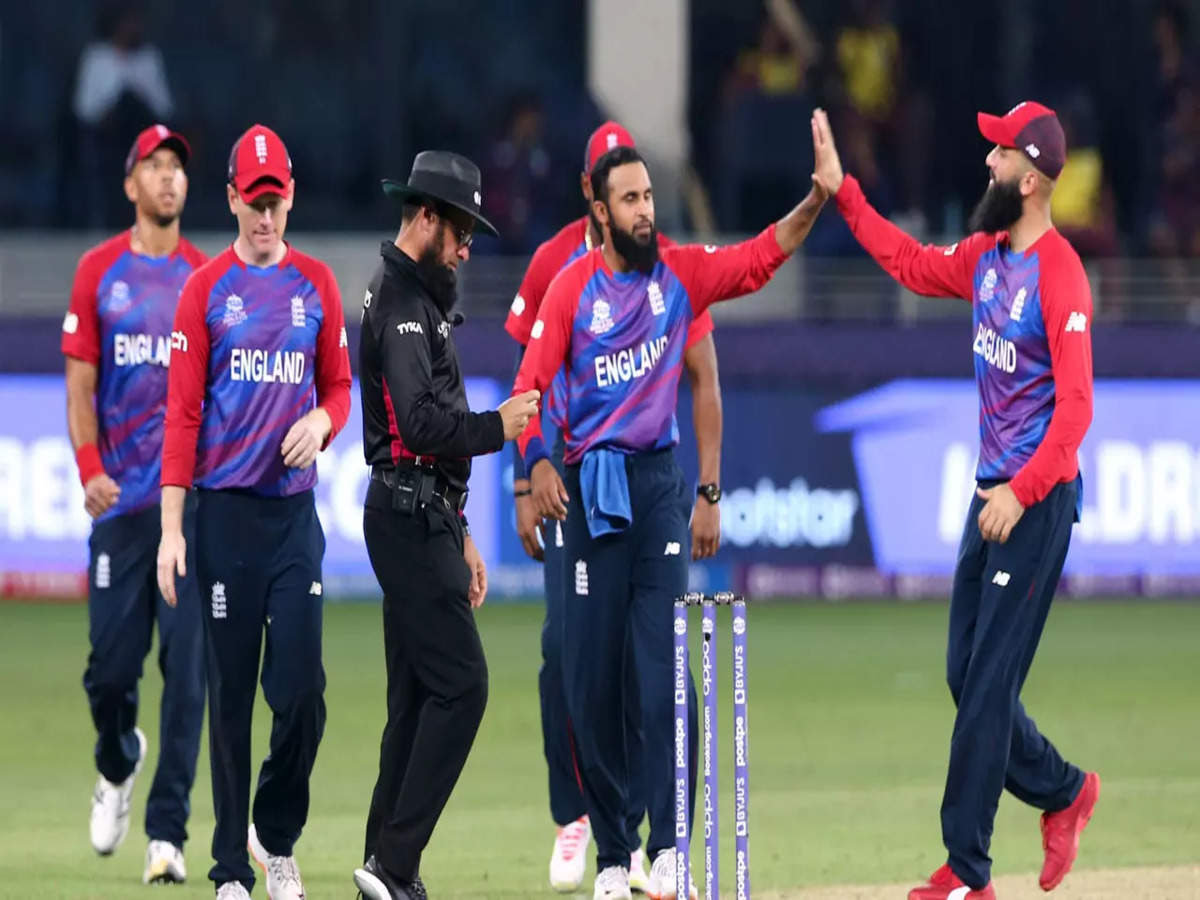 No.1 T20 ranked England thrashed defending champions West Indies by 6 wickets today in Dubai, bowling out the mighty Windies for a mere 55 runs.

Interestingly, Rashid equaled Herath’s economy rate of 0.85 in today’s match, which is the lowest economy rate by a bowler with more than 3 wickets in an innings.