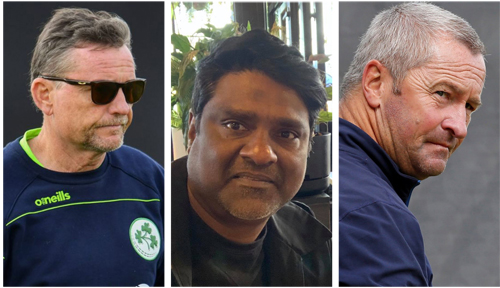 Sri Lanka Cricket (SLC) is likely to hire a foreigner to replace Mickey Arthur as head coach of the national team after a decision has been made to negotiate with Graham Ford and Paul Farbrace to join ranks. This was, after the committee appointed to select Arthur’s successor decided to hire a foreigner instead of a local to be the head coach of the men’s national team. Both Ford and Farbrace had involved with Sri Lanka cricket for more than once in their careers.