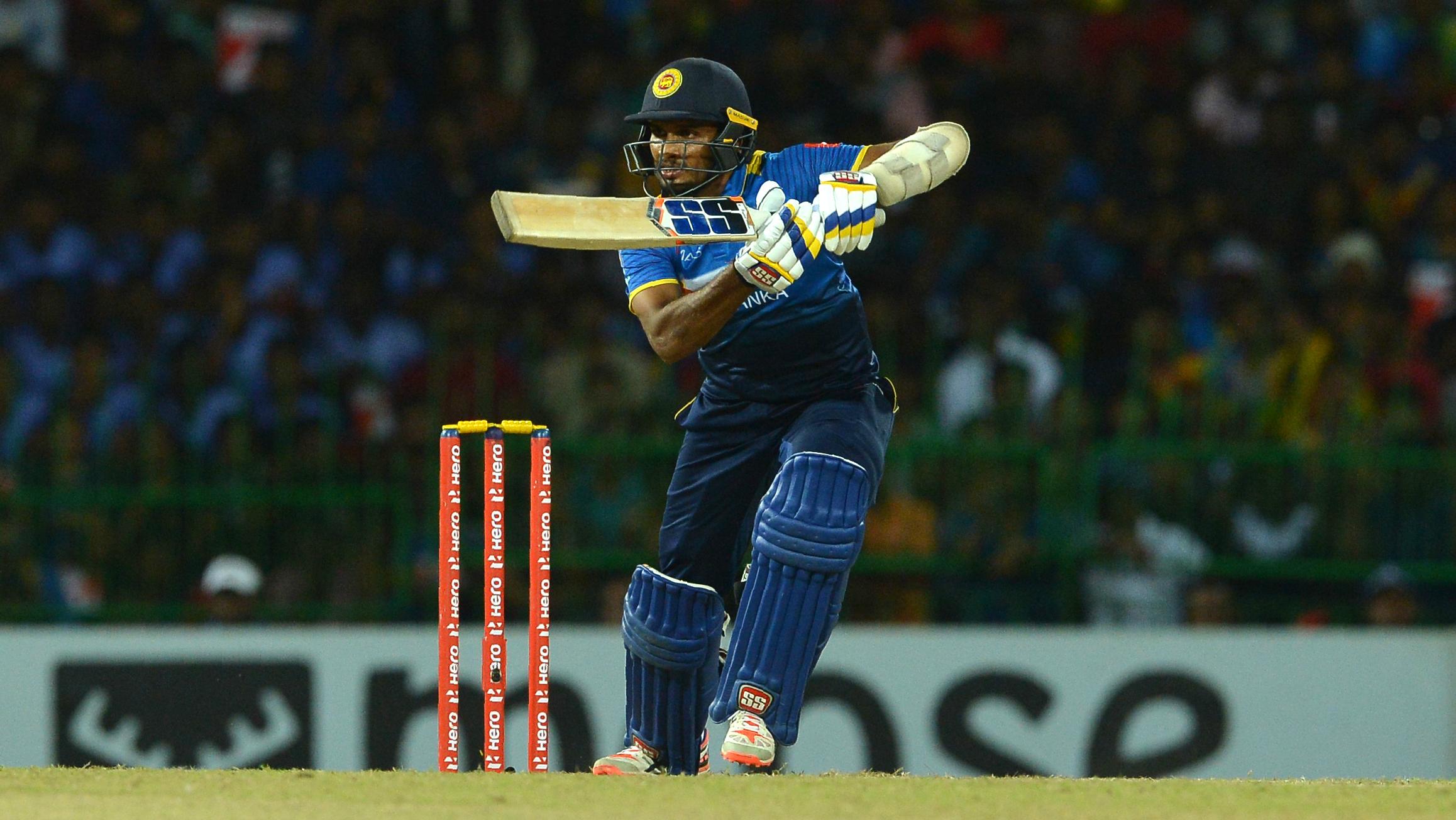 Out goes Kusal Janith Perera, in comes Dasun Shanaka, the new ODI and T20 skipper. It took two series for selectors to realise that Kusal is not the captain to take Sri Lankan cricket into the future. But is Shanaka the rightful heir to the throne with Dhananjaya de Silva as his deputy.

Better performance than what he showed in Bangladesh and England may have resulted in a different script for Kusal, with selectors sticking with him for much longer. But he had to pay the price for collective failure (of selectors, of coaches, of players and of those governing the sport from its Maitland Place headquarters). He is now being sacked.

After the national selectors decided to let go of several seniors from white-ball cricket including skipper Dimuth Karunaratne, the burden of captaining the sinking ship that is Sri Lankan cricket, rested on Kusal’s shoulders. He had never been the captain before and to gift the position to him was like jumping into a volcano.

It was a heavy burden but he took it up and wanted his charges to play a ‘fearless’ brand of cricket, the only way he thought the game could be revived. The team failed to deliver. So did the captain.

Taking the team out of this rut needs careful planning. Instead, the name of the game has been chopping and changing, expecting quick results, rather than laying a solid foundation. If quick turnover of players and captains wasn’t enough, coaches, too, are hired and fired regularly…