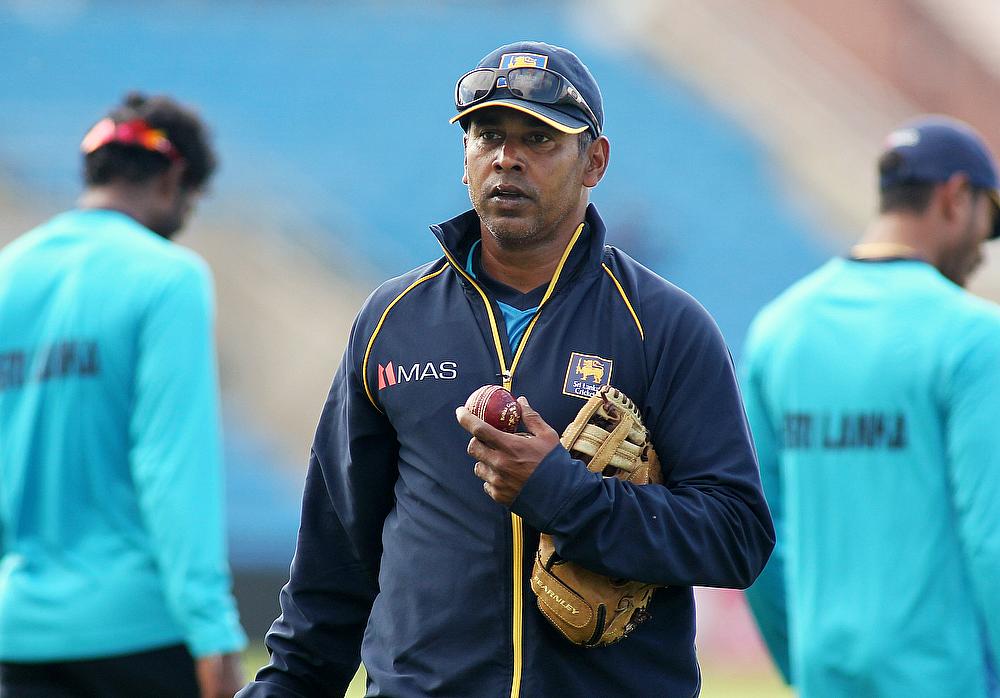 Chaminda Vaas, the Head Coach of Sri Lanka Emerging Cricket team was highly contended with the performance of his team against the Emerging side of South Africa, one of the toughest cricketing countries to tour. When the tour was announced it was evident that is was a challenging task, to beat the formidable hosts on their home soil.

However, the energy and hunger the Emerging Lions displayed against the Proteas throughout the tour was overwhelming. Eventually the Sri Lanka Emerging side were able to beat the odds and be a part of a historic series triumph in the rainbow nation, under the captaincy of allrounder Charith Asalanka.