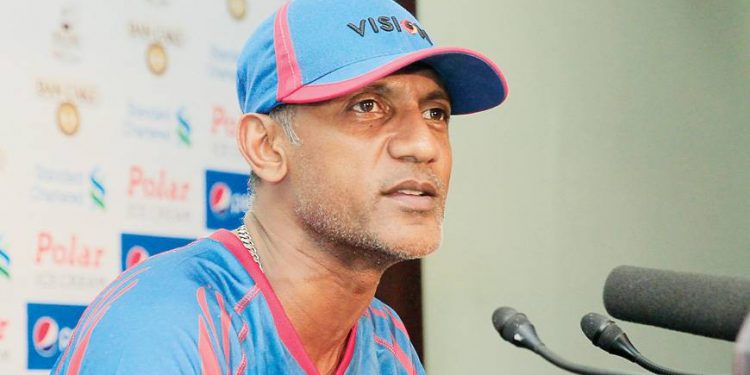 With former international cricketer Ruwan Kalpage appointed as the Coach, Tamil Union is planning to field a strong team for the cricket season under the direction of a new committee.

Kalpage brings over 15 years of international and national coaching experience to his new role.

Tamil Union has appointed former test captain, Rangana Herath as their Cricket Consultant ; recognized as the most successful left arm spinner all time, Herath has taken 433 test wickets in his career.

He is expected to add a new sense of dynamism to the Tamil Union side for this season. The Tamil Union team is captained by national cricketer Suranga Lakmal, former test captain who has played in 60 test matches to date…