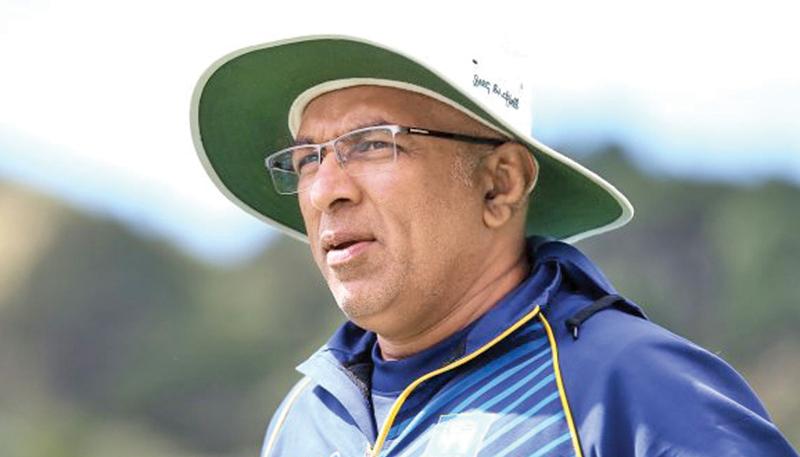 The initial countdown to Hathurusinha’s impending ouster was perhaps seen by a little known journalist from the Sinhala media who boldly asked him why should he get away scot-free in the aftermath of an Asia Cup disaster while Angelo Mathews was booted out as the fall-guy.

Instead of answering the journalist in an appropriate way, Hathurusinha asked the reporter whether he wanted the coaching job and that he was free to contact Sri Lanka Cricket for the post. What Hathurusinha failed to realise was that in some cases it was the players who made the coach. But Hathurusinha had many reasons to think it was the other way around. His market value shot up almost overnight after he raised the fortunes of the Bangladeshis and across the border the cash rich Indian Premier League (IPL) had further raised his price as coaches were been attracted by the plane loads.

Hathurusinha’s monthly earnings from Sri Lanka brought him assets and riches 25 times more than what he earned as a player even after adjustments for Inflation are made and none were to grudge anything as they saw him as the home grown warden who could have matched the prowess of the foreign experts. In an industry that mints money for the discerning it is only natural that coaches and players make the most and enrich themselves before time runs out and Hathurusinha was no stranger to the global scenario.

But where he went wrong was in the fact that he got bigger than everybody else running Sri Lanka Cricket and did not see the changing times until brick by brick he was taken down and humiliatingly asked to return from South Africa leaving a team, he should have mended, in broken pieces.