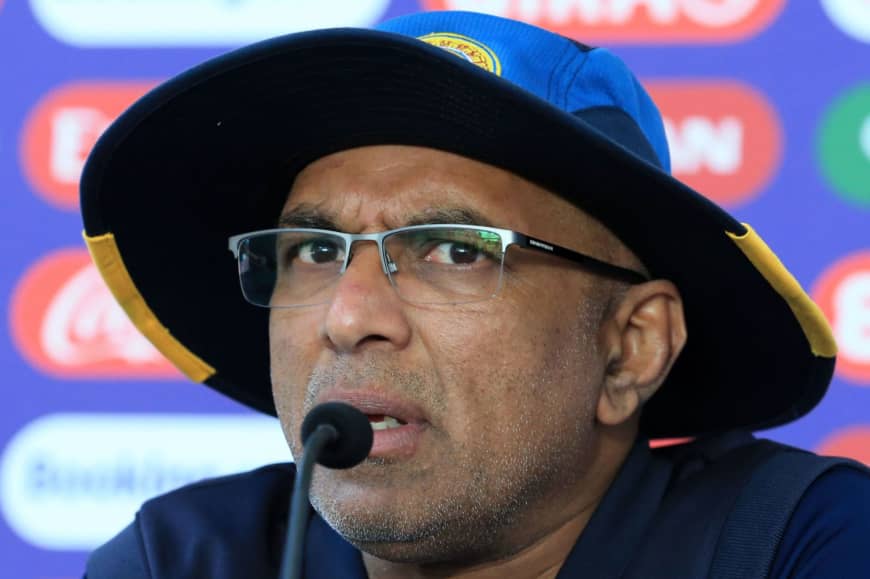 Sri Lanka Cricket has decided to terminate the contract of Chandika Hathurusingha, the Head Coach of the national cricket team, after the two parties failed to come to a mutual agreement to sever ties.

Following the ICC Cricket World Cup where Sri Lanka finished sixth, SLC had indicated to the Head Coach that they were looking for a replacement but Hathurusingha was interested in staying on till the end of his contract in December 2020. SLC had agreed to pay him six months of his salary to bring an early end to the contract but Hathurusingha maintained that he could still help development of players.

SLC CEO Ashley De Silva will be the messenger who will deliver the bad news to the former all-rounder today. Hathurusingha is expected to fight his case in courts, much like Geoff Marsh, who successfully sued SLC eight years ago after being unceremoniously dumped from his job.

Interestingly, it took Marsh four weeks since winning Sri Lanka their maiden Test match in South Africa to be booted out. Similarly, four months after winning a first ever Test series in South Africa, Hathurusingha has been sent home.

Meanwhile former Sri Lanka Head Coach Tom Moody has expressed his desire to return to Colombo as SLC is head-hunting for a replacement for Hathurusingha. Moody, who won the World Cup twice as a player in 1987 and 1999, is one of the most successful coaches of Sri Lanka and earned a reputation for his no nonsense approach during his tenure in Colombo.

Some SLC bigwigs seem to be having reservations about Moody’s credentials claiming that he is ‘old school’. But in truth, they maybe trying to discourage Moody from joining the set up as the Australian doesn’t suffer fools gladly. Furthermore, head-hunting the Head Coach in years gone by was resrved to the Cricket Committee, which comprised some of the finest cricket brians in the country. Executive Committee merely gave the approval. Like Pope, the present Executive Committe seem to be thinking that they are infallible. To quote another Pope, Alexander, the 17th century English poet, ‘Fools rush in, where angels fear to tread.’