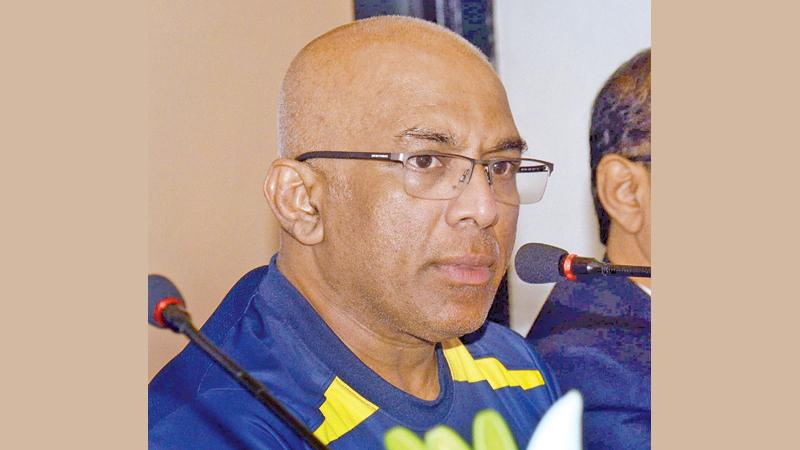 Sri Lanka coach Chandika Hathurusinha may have failed to live up to the expectations of his team’s followers, but he has done what his predecessors had failed to do by exposing his employer’s political duplicity irrespective of Sports Minister Harin Fernando’s directive to have him replaced.Hathurusinha disregarded his swashbuckling employer Sri Lanka Cricket and snubbed its secretary Mohan de Silva in front of the media declaring he knew nothing about moves to have him stand down from his job which according to his contract runs up to December 2020.