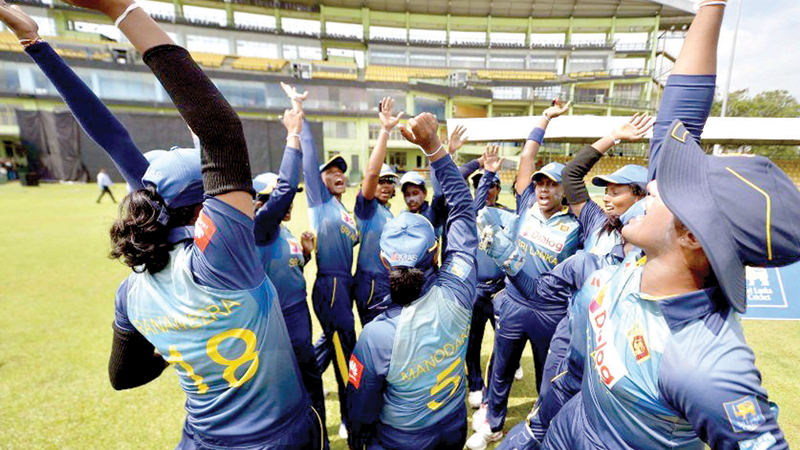 Former Sri Lanka cricketer Hashan Tillakaratne has been appointed as the Head Coach of the Sri Lanka Women’s Cricket Team.

His appointment was confirmed to the Daily News yesterday by a senior official of Sri Lanka Cricket (SLC).

The 53-year-old will play a pivotal role as Head Coach and is likely to serve in this capacity for a couple years from immediate effect. He was earlier appointed as the Head Coach of the Sri Lanka Under-19 Cricket Team and later he was attached to the High-Performance Unit of SLC.