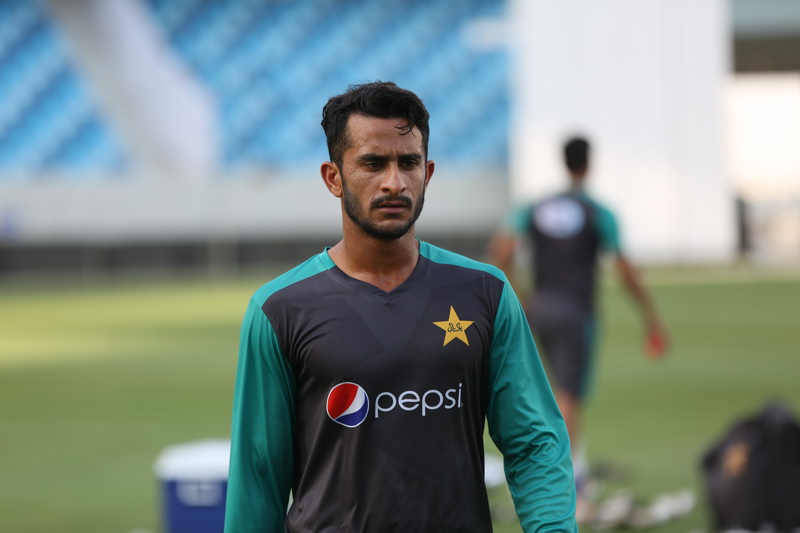 Fast bowler Hasan Ali has been ruled out of home Tests against Sri Lanka after fresh CT scans revealed cortical rib fractures, involving ninth rib on the right side and eighth and ninth ribs on the left side.

The fractures will require up to six weeks to heal and he will start a rehabilitation process at the National Cricket Academy from Monday.

Hasan, after passing fitness tests, had rejoined Central Punjab for their ninth round Quaid-e-Azam Trophy fixture against Khyber Pakhtunkhwa on 22 November.

However, prior to the match, he complained of pain on his left side for which he underwent precautionary scans in Karachi that revealed fractures…