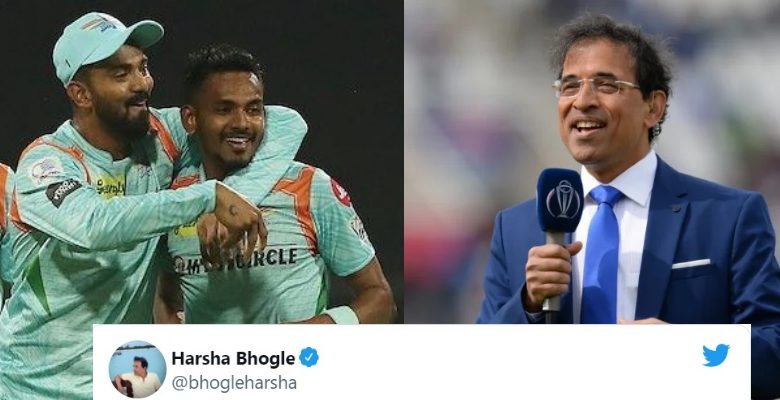 In defence of a below-par total of 158 against Gujarat Titans in both the teams’ first IPL game, Lucknow Super Giants needed a strong start. They got it from Sri Lanka fast bowler Dushmantha Chameera who dismissed Shubman Gill and Vijay Shankar to dent the Titans early on with his seething pace.

On the third ball of Titans’ chase, Gill danced down the track to hit out Chameera, but he had little chance of playing that shot, despite his elegance and class, against the high speeds and bounce of the Sri Lankan seamer. Gill mistimed his stroke and was caught just outside the 30-yard circle.