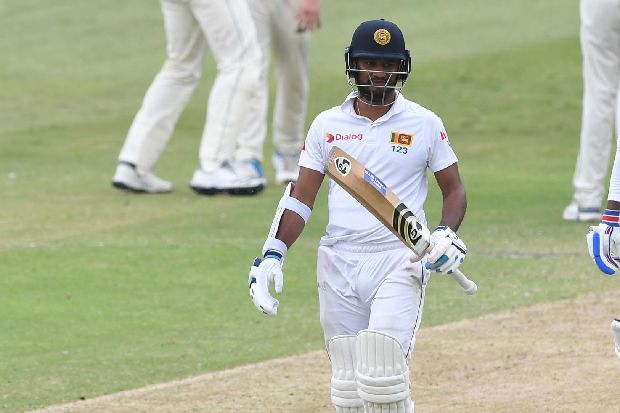 Hampshire are working to establish the availability of overseas batsman Dimuth Karunaratne this summer. The Sri Lankan signed for the county last month on a deal which was due to run until July. Although that has now been thrown into doubt. The 30-year-old has been earmarked as a potential captain for his country ahead of the World Cup in England later this year.