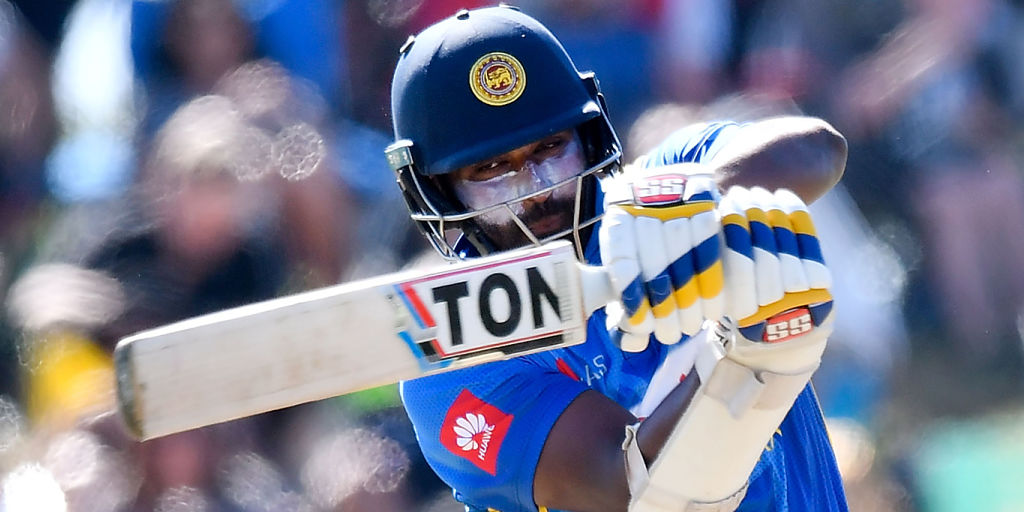 Panda’s efforts were no flash in the pan. Since Chandika Hathurusingha took over, he has been working methodically to bring the best out of his all-rounder. One of the first things that Hathurusingha did was to force Perera to play first-class cricket again. With various T20 franchises mushrooming around the world, Perera had lost interest in Days cricket. The reason why the head coach pushed him to play first-class cricket was to work on his defence, an area in which he had shown vulnerability. There was also quite a bit of work done on his off-side play as he had been predominantly a leg-side player.