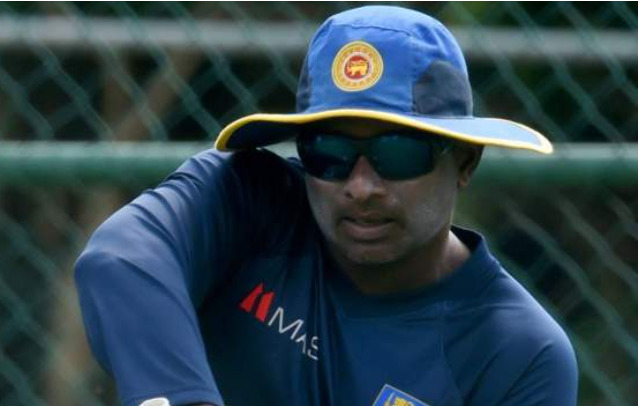 He succeeds another former Sri Lanka cricketer Hashan Tillakaratne who was coach till the last Under-19 World Cup in 2020.