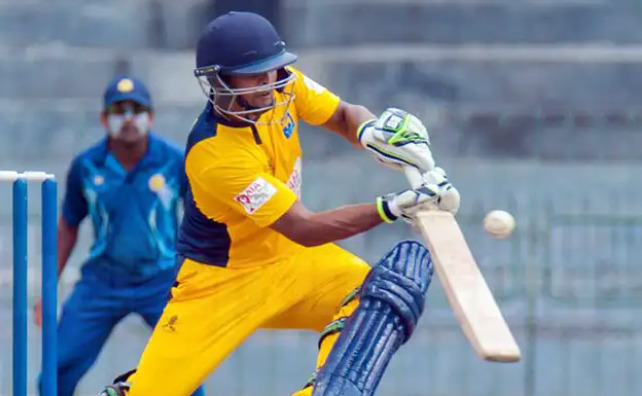 Asela Gunaratne and Himasha Liyanage put on a valuable and unbroken stand of 50 runs for the fourth wicket to guide Army SC to an easy 7-wicket win over Kurunegala YCC in the Major Club Limited Over Cricket Ttournament encounter played at the Army ground in Dombagoda yesterday.

Kurunegala YCC elected to bat and were bowled out for a paltry 77 runs. Gunaratne and Liyanage helped the soldiers to reach the target with ease in the 11th over, and record their third win.