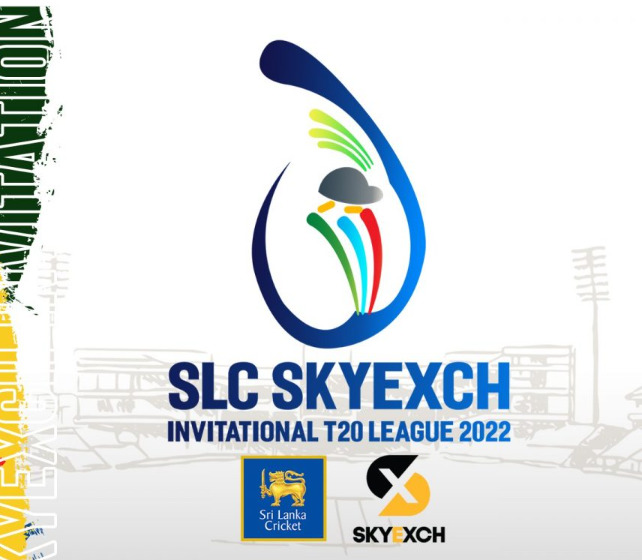 Chasing 167 to win, Greens were bowled out for 85 runs inside 16 overs, shattering their chance of qualifying to Monday’s final with SLC Blues.