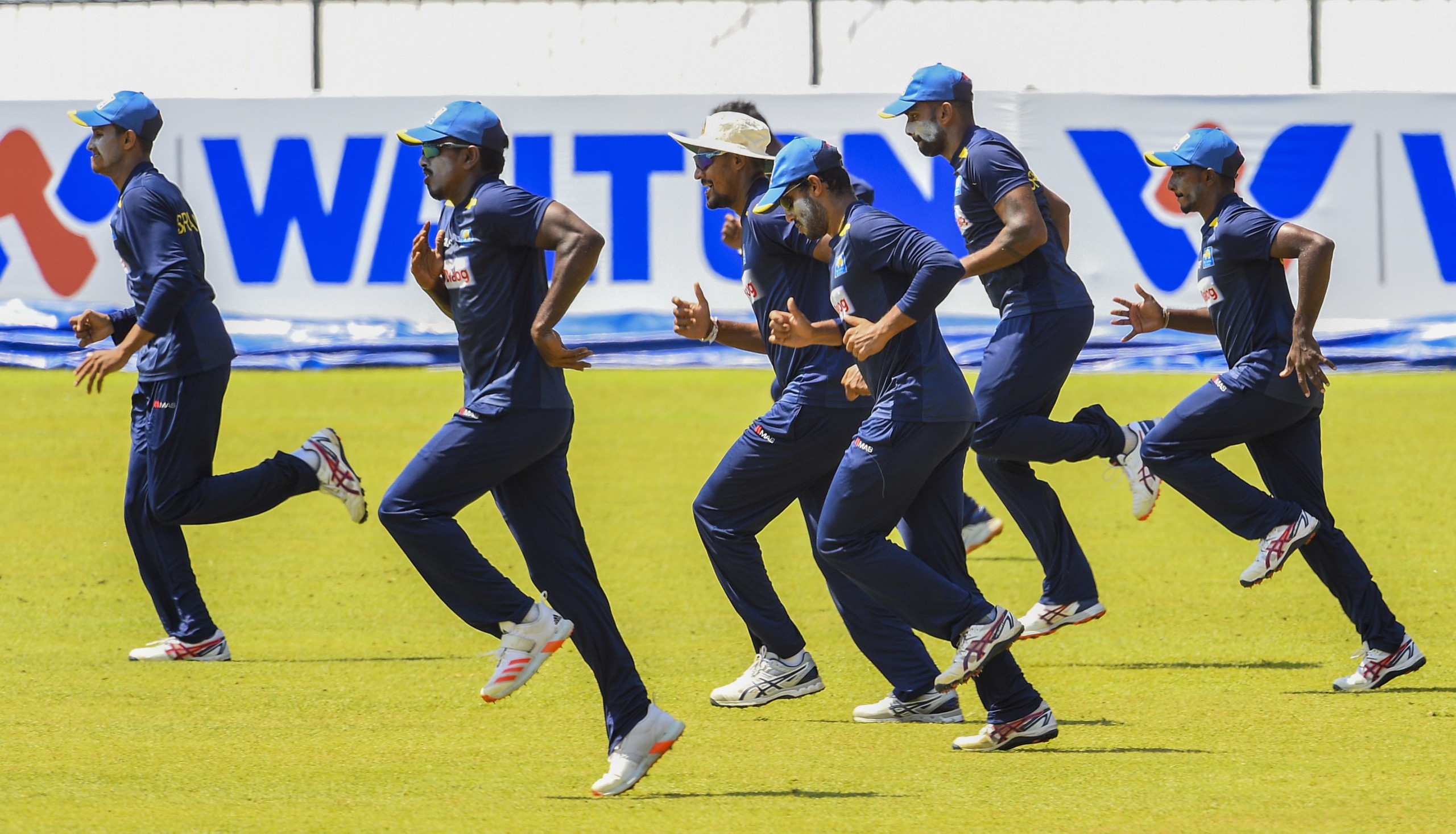 If anyone thinks the current pay dispute between cricketers and their employer, Sri Lanka Cricket (SLC), is over…it’s not. The parties reached a truce a day ahead of the team’s scheduled departure to England last Tuesday on the premise it would be resolved when the team returns next month.

Thirty-eight players, including 14 who have been overlooked for any sort of a contract, are protesting over the new performance-based pay scheme that sees a substantial reduction in retainer fees. They demand transparency over the player grading system used—a fair request given how rigidly they were stacked into four main contract categories.

The Board on Monday used all its authority to get the players to sign at least the tour declaration after they refused to enter into tour contracts. It threatened them with suspension from cricket but they remained unshaken until the Board offered them a written guarantee promising to release the information they want.

Only then did players sign the Voluntary Tour declaration–a mandatory requirement ahead of an international tour–but still rejected the tour contract as it refers to matters of the annual contract for 2021, which is yet unsigned…