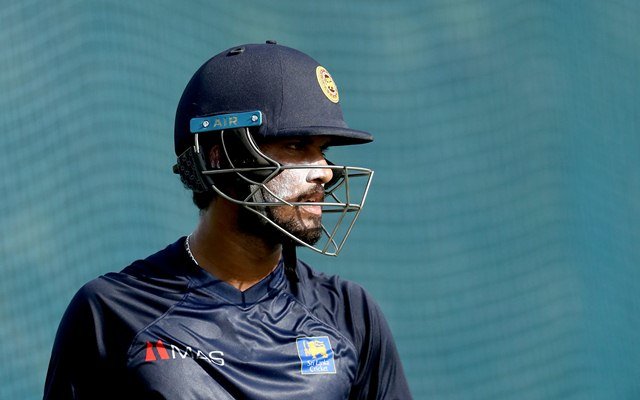 Former Sri Lanka Captain Dinesh Chandimal has been asked to perform first in the national domestic circuit, including the forthcoming Inter Provincial tournament, if he is to be considered for selection in the limited-over formats in future.

Chandimal met the national cricket selectors and officials of Sri Lanka Cricket (SLC) early last week. The meeting had been arranged following Chandimal’s written request from SLC and its technical committee the previous week clarity about his future in the national team.
The officials have, though, assured Chandimal that he will anyway be considered for selection in the Test format. Sri Lanka are scheduled to engage in a Test series against Bangladesh later this year.

All the currently dropped seniors, including Angelo Mathews, Dimuth Karunaratne, Lahiru Thirimanne, Suranga Lakmal, and Chandimal are likely to return to national duty in the said Bangladesh Test series…