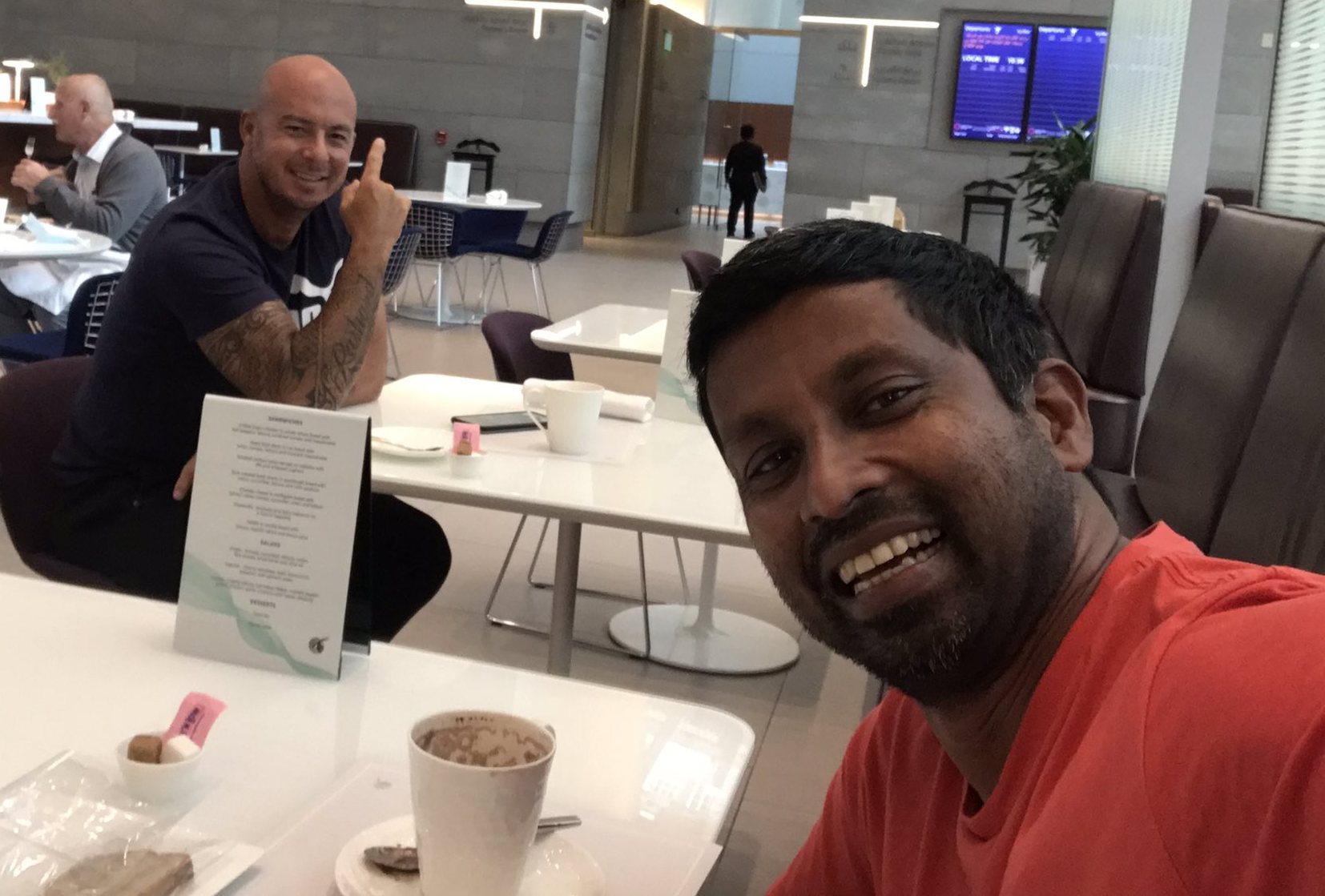 Herschelle Gibbs arrived in Sri Lanka for the commentary stint in LPL and now he has been appointed as the head coach of Colombo Kings. With less than 10 days to go for the tournament, still there are confusions with the players and support staff who are going to take part in the league. The confusion led to an interesting changeover for the former South African batsman Herschelle Gibbs.

The former cricketer arrived in Sri Lanka as one of the members of the commentary panel for the league. But now he has been appointed as the head coach of Colombo Kings. Gibbs will take the place of Kabir Ali who was supposed to be the head coach of the team. At the last moment, Kabir Ali pulled out of the tournament since he was tested positive for coronavirus.