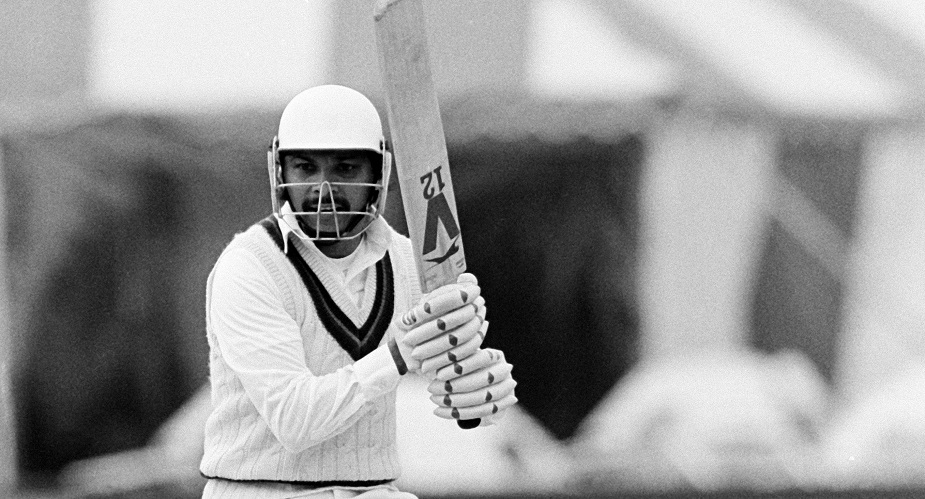 The ability to play quick bowling was a prerequisite for batsmen in county cricket during the seventies and eighties. It was the era of Caribbean pace and every county seemed to have someone, West Indian or not, bowling quick and aggressively. Between 1974 and 1993, there was no better player of quick bowling in the county game than the Sri Lankan, Gehan Mendis.

Mendis played for Sussex and Lancashire, after moving to England when he was 12, as a non-overseas player qualifying on residency grounds. He scored 40 hundreds among his 21,087 first-class runs for his two counties, as well as another 8,000 in one-day cricket.