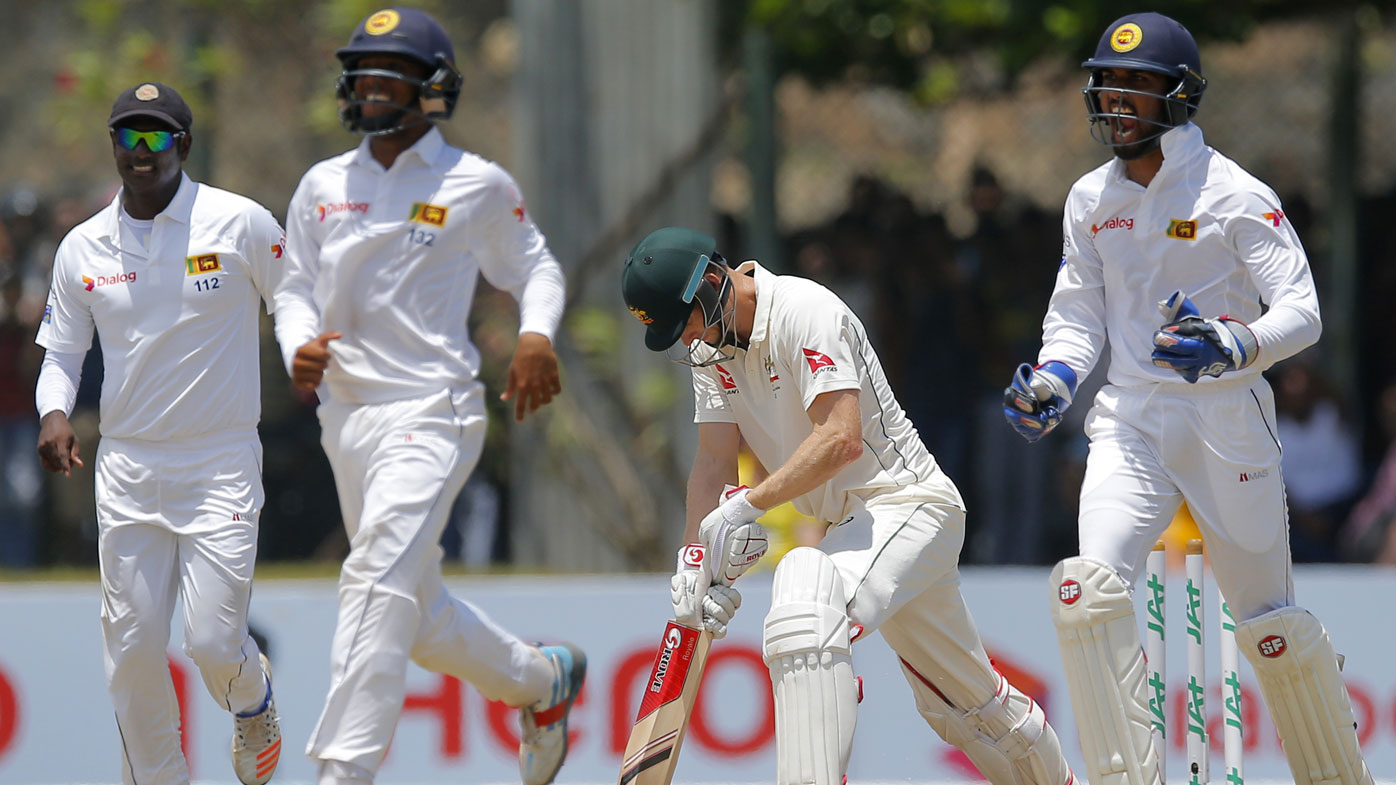 Galle, the scene of one of Australia’s notable Test triumphs but also one of the men’s more humiliating defeats five years later, will host both matches of this year’s series against Sri Lanka in conditions that will almost certainly take plenty of spin.

Nathan Lyon made his debut at the picturesque seaside ground in 2011, claiming the wicket of Kumar Sangakkara with his first ball, and playing a part in a victory that underpinned Australia’s only Test series win anywhere in Asia in the past 16 years.